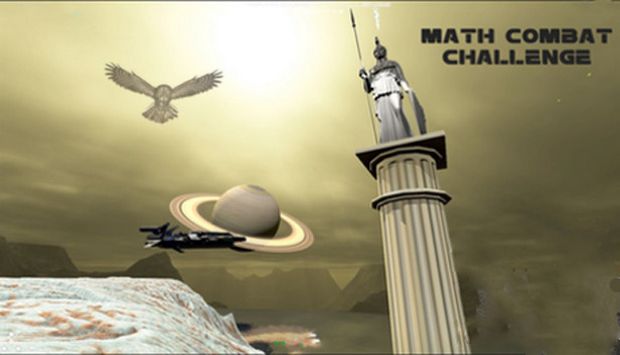 Math Combat Challenge is a Math game, but also a survival combat game. You win by solving the random math problems you’ll find in the surface arenas, also in open space. You’ll have to fight to survive. but the point of the game is clear: math problems are the key to win.

Math Combat Challenge is a Math game, and is also a survival game, with some First Person areas and starship areas. The key of the game is solving math problems while trying to survive. Complexity of the math problems are random and can be configured, from simple adds to equations. Some panels require the player to look for the right number across the arena (static panels). Others appear just some seconds with different solutions, where you must shoot the right answer before disappearing (dynamic panels).

There are 41 achievements now integrated to the game, more to come.

There are three arenas in the game, Stadium, Asteroid, Titan, and four increasing levels of difficulty, and enemies will try to stop you from solving the math problems. You’ll have to deal with the math problems while fighting the enemy. The paradox of solving math and fight is what you’ll need to achieve in order to win. Too many errors, and you fail. That is also configurable. 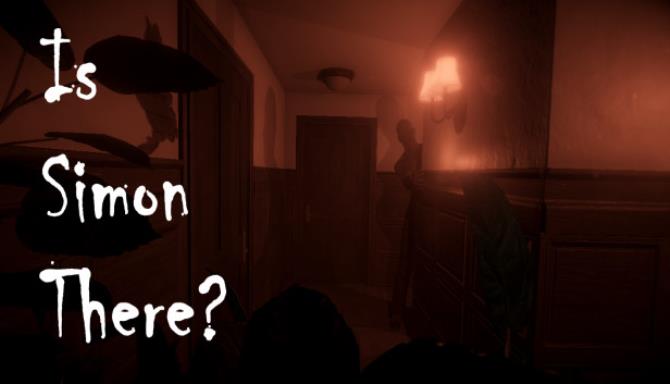 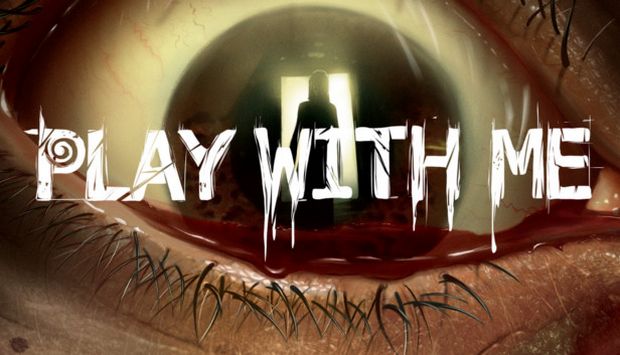 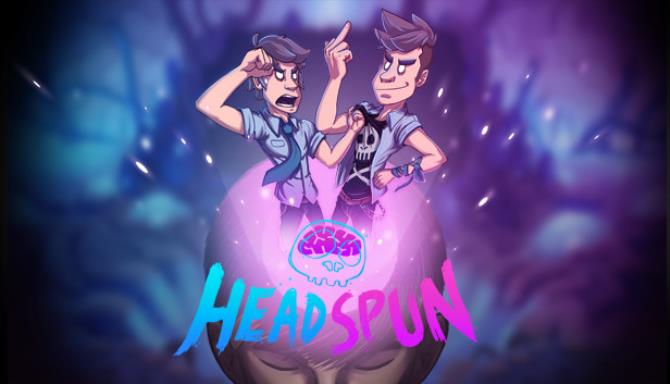 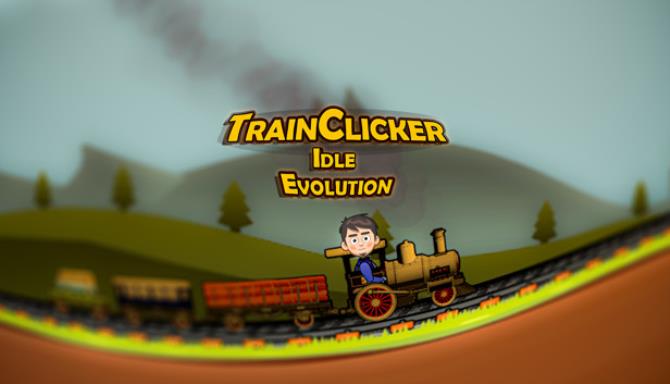 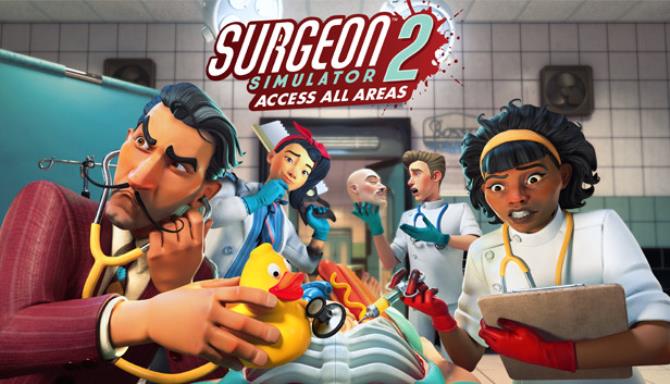 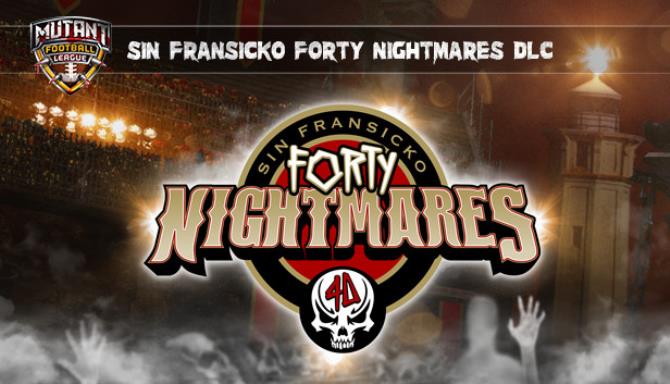 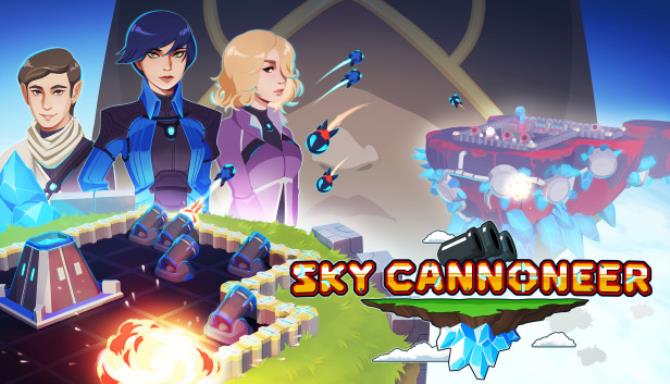 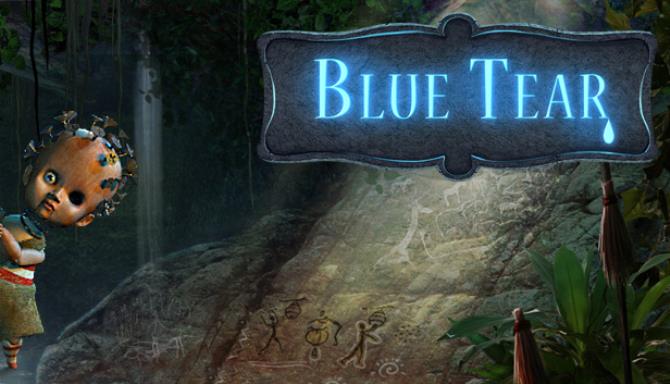 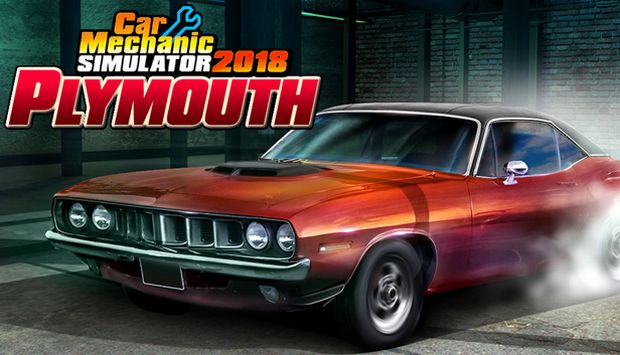 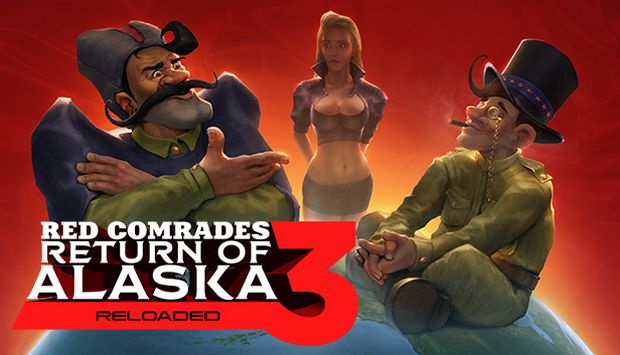