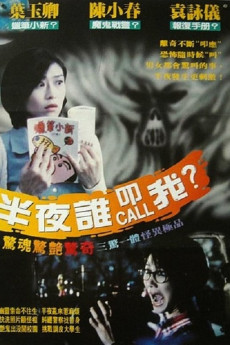 A film that foretells three modern-day ghost stories, set in the City of Hong Kong. The first segment deals with a popular singer that mysteriously falls into a deep coma, and the public is unaware that his spirit is detained by the ghost of an obsessed fan of his. His plea for help is only recognized by his nurse. In the second segment, four college girls are assigned an unusual project, and their selected-topic is to “interview” the ghost of the “Braided Woman.” When they encounter the streets where the ghost was claimed to roam, they find themselves in a mist of terror. In the third segment, two night-duty police officers stumble upon a mysterious crisis when their speed-tracking camera detects a image of an old woman. After the woman’s first sighting, the officers encounter her in every place they go, and their only solution is to find out what she wants.
Tech specs – Reviews
Title: 01:00 A.M.
Duration: 1 hr 23 min
720p.WEB
Aspect Ratio: 1280*720
Frames: 25 fps
Audio: Chinese 2.0
Size: 764.62 MB 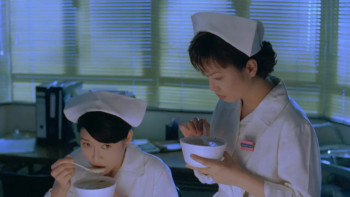 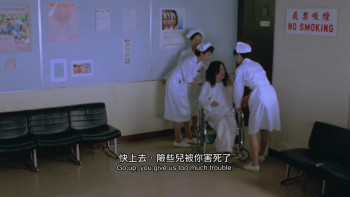 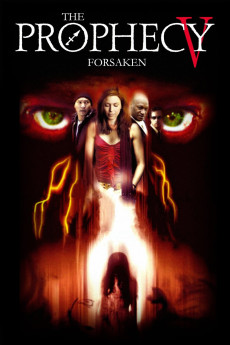 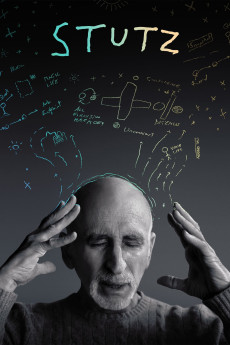 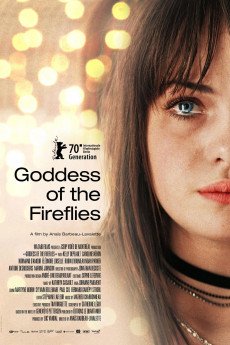 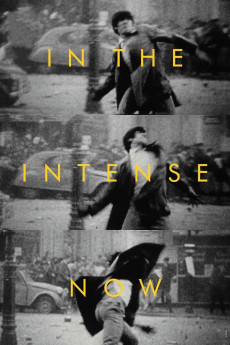 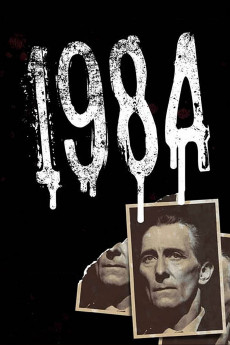 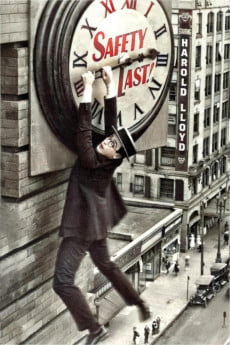 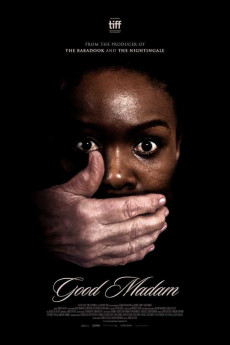 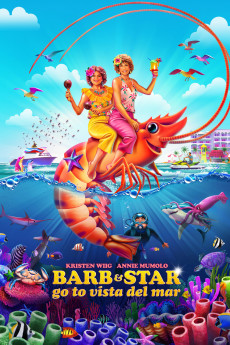