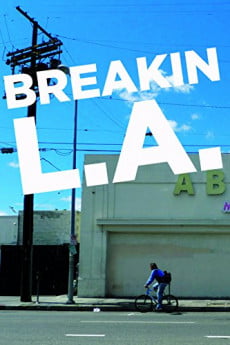 A group of bicycle aficionados from Hamburg, Germany made their way to break-in the city of Los Angeles. During 12 days the group scattered the city in all cardinal directions. They cruised through the Barrios of East LA, blazed to the beaches of Venice and ascended the Hollywood Hills. They worked as volunteers at the Midnight Mission on Skid Row to bring attention to the 15,000 homeless people, who are the result of gentrification in LA. They discovered a Velodrome in the Valley and self-tested their consciousness at the LA Gun Club. They attempted to reconquer the ecological desert of Los Angeles and survived the evolutionary pressure to overcome the distances and the traffic.
Tech specs – Reviews
Title: Breakin L.A.
Duration: 1 hr 16 min
720p.WEB
Aspect Ratio: 1280*714
Frames: 25 fps
Audio: German 2.0
Size: 701.46 MB 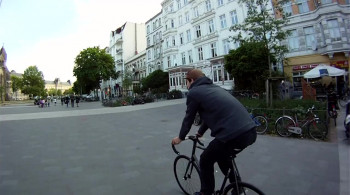 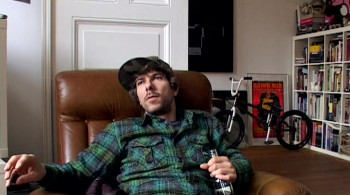 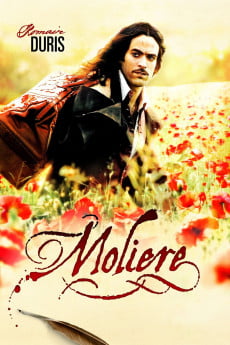 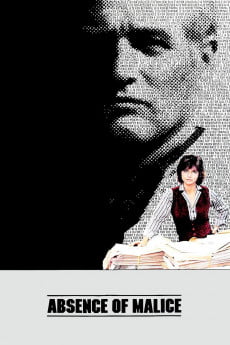 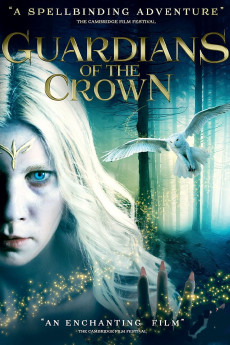 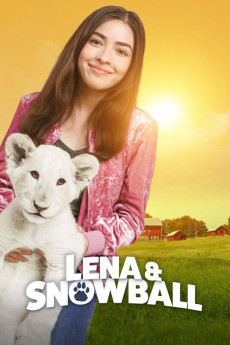 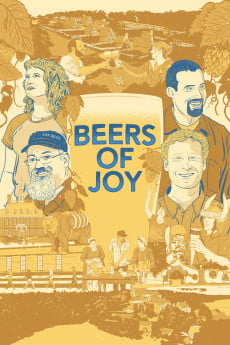 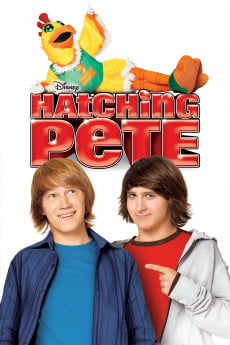 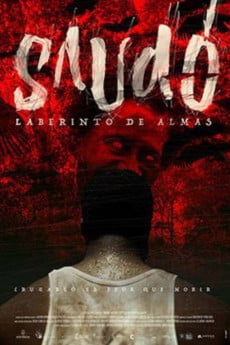 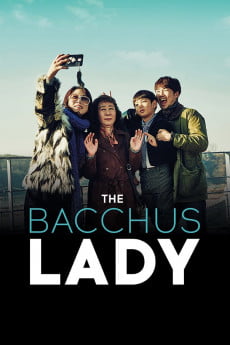