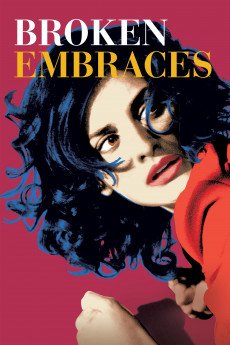 Passion, obsession, wealth, jealousy, family, guilt, and creativity. In Madrid, Harry Caine is a blind screenwriter, assisted by Judit and her son Diego. The past comes rushing in when Harry learns of the death of Ernesto Martel, a wealthy businessman, and Ernesto’s son pays Harry a visit. In a series of flashbacks to the 1990s, we see Harry, who was then Mateo Blanco, a director; he falls in love with Ernesto’s mistress, Lena, and casts her in a film, which Ernesto finances. Ernesto is jealous and obsessive, sending his son to film the making of the movie, to follow Lena and Mateo, and to give him the daily footage. Judit doesn’t like Lena. It’s a collision course.
Tech specs – Reviews
Title: Broken Embraces
Duration: 2 hr 7 min
720p.BluRay
Aspect Ratio: 1280*544
Frames: 23.976 fps
Audio: Spanish 2.0
Size: 1.14 GB 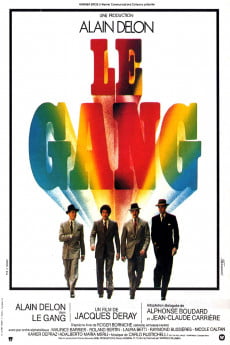 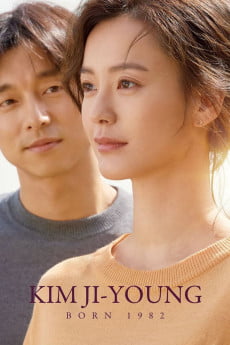 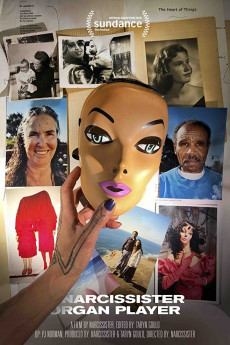 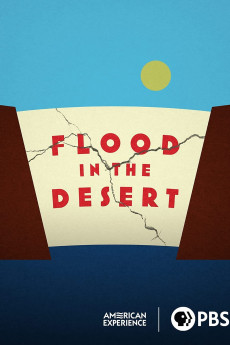 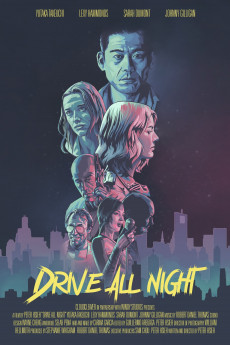 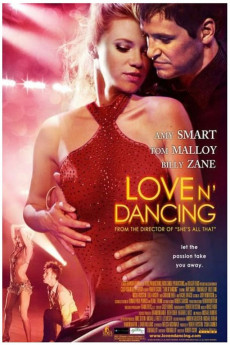 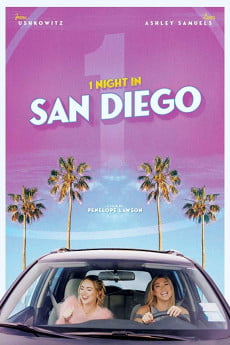 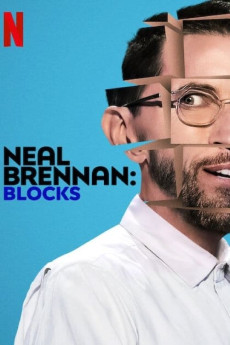