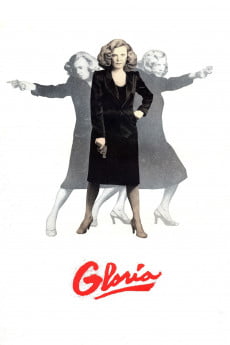 A bookkeeper for the NYC mob, Jack Dawn and his family are about to be killed, because he’d been keeping a copy of their records. Right before the hit, Jack’s wife asks neighbour, Gloria Svenson to look after their 6-year old son, Phil, and his teenage sister. Though the sister runs back and is killed with the rest of the family, Phil’s safe with Gloria – a former mob girl. Now older, but just as tough, she doesn’t want any problems, but she knows the mob won’t stop till they get the book, and kill the boy. Reluctantly, she becomes his guardian. The pair go on the run, as the mob chases them throughout the city.
Tech specs – Reviews
Title: Gloria
Duration: 2 hr 1 min
720p.BluRay
Aspect Ratio: 1280*688
Frames: 23.976 fps
Audio: English 2.0
Size: 1.09 GB 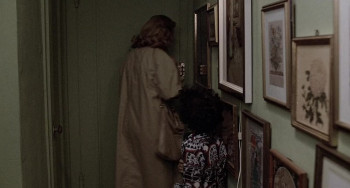 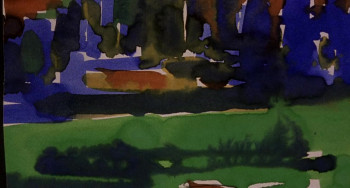 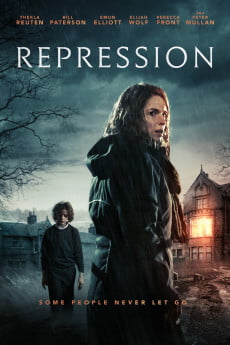 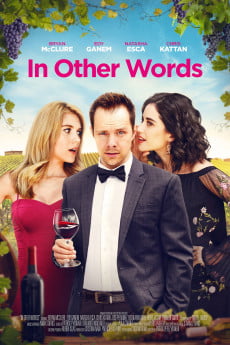 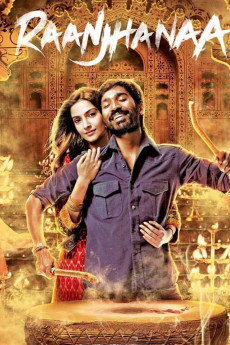 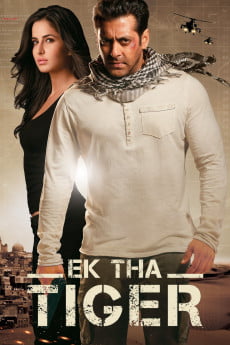 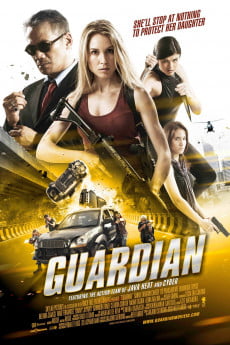 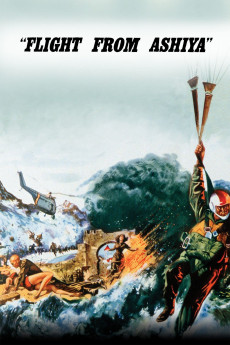 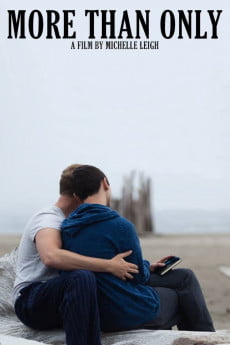 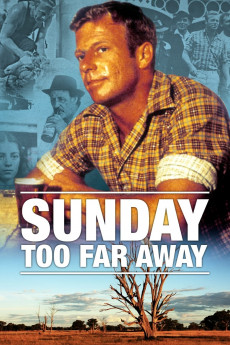