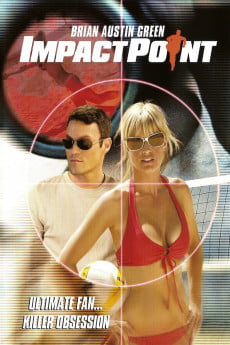 After Kelly Reyes and her teammate lose a close semi-final match in the Association of Volleyball Professionals’ championship, a print journalist, Holden Gregg, wants to interview her. He says that losers’ comments are more interesting than winners’. The interview leads to dinner and a night together. News comes that one of the women on the team that defeated Kelly has died in a hit-and-run accident. Kelly takes her place on the team that will play in the championship in two weeks, the police investigation into the hit-and-run discloses that Kelly may be in grave danger, and Holden may not be what he says. A murderer is out there waiting for the championship game.
Tech specs – Reviews
Title: Impact Point
Duration: 1 hr 24 min
720p.WEB
Aspect Ratio: 1280*720
Frames: 23.976 fps
Audio: English 2.0
Size: 779.6 MB 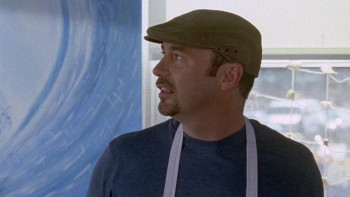 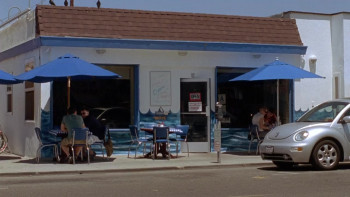 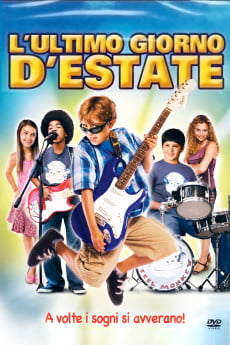 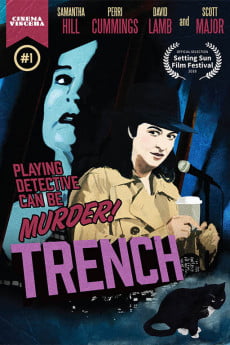 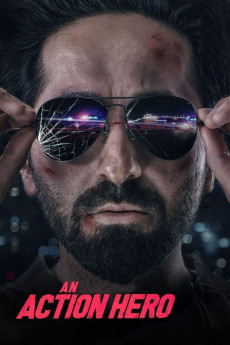 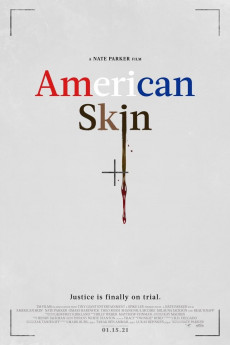 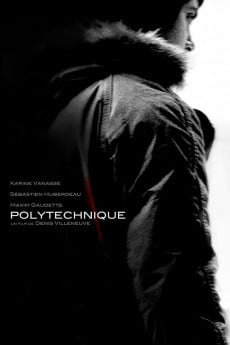 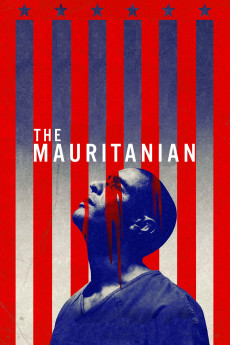 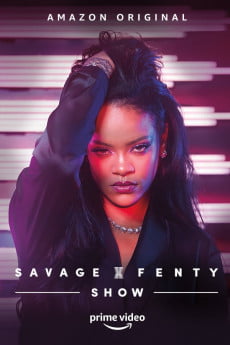