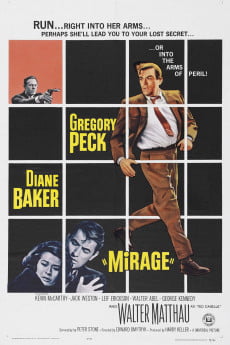 Walking down twenty-seven flights of stairs after the power goes out in the New York City office building he is in, David Stillwell emerges outside on the ground level to find that a man he didn’t know either jumped or was pushed out a window to his death. That man was Charles Calvin, the head of Unidyne, a humanitarian organization that works toward world peace. David notices other unusual goings-on. What he considers his normal routine that others he knows should recognize, don’t. People that he doesn’t know seem to know him, such as the beautiful young woman with who he walked down the stairs but who ran off when they got to the bottom. And things that he thought he saw or thought he knew end up not being the case, such as the multiple sub-basement levels he thought were in that office building which don’t seem to exist in the clear light of day. When he finally thinks about it, he believes he has some form of amnesia. As an example, he knows that he works as a cost accountant, but…
Tech specs – Reviews
Title: Mirage
Duration: 1 hr 48 min
720p.BluRay
Aspect Ratio: 1280*694
Frames: 23.976 fps
Audio: English 2.0
Size: 999.12 MB 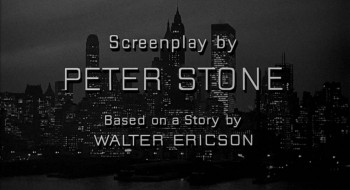 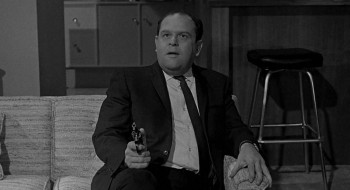 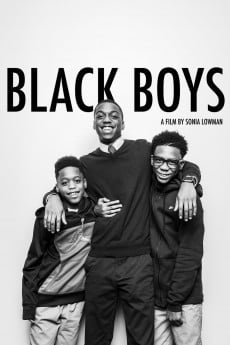 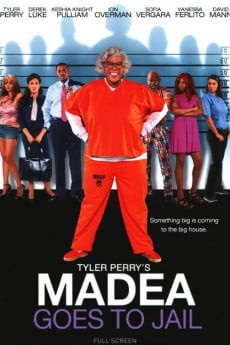 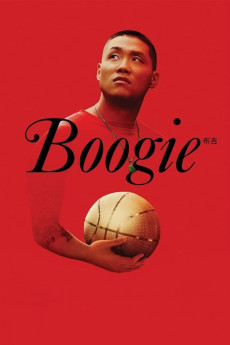 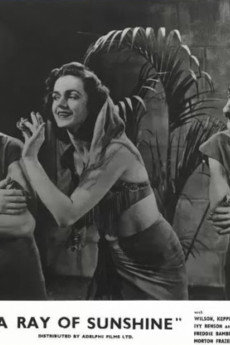 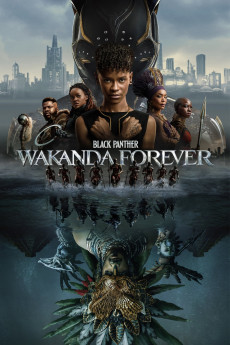 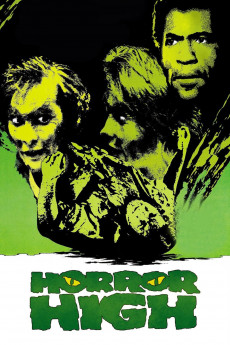 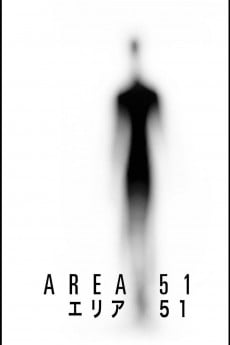 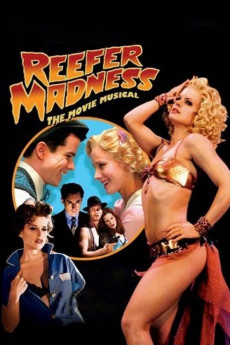