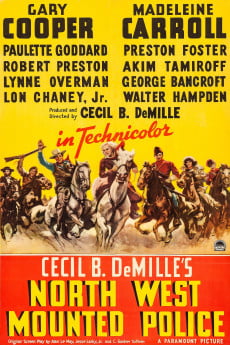 Texas Ranger Dusty Rivers (“Isn’t that a contradiction in terms?”, another character asks him) travels to Canada in the 1880s in search of Jacques Corbeau, who is wanted for murder. He wanders into the midst of the Riel Rebellion, in which Métis (people of French and Native heritage) and Natives want a separate nation. Dusty falls for nurse April Logan, who is also loved by Mountie Jim Brett. April’s brother is involved with Courbeau’s daughter Louvette, which leads to trouble during the battles between the rebels and the Mounties. Through it all Dusty is determined to bring Corbeau back to Texas (and April, too, if he can manage it.)
Tech specs – Reviews
Title: North West Mounted Police
Duration: 2 hr 6 min
720p.BluRay
Aspect Ratio: 968*720
Frames: 23.976 fps
Audio: English 2.0
Size: 1.13 GB 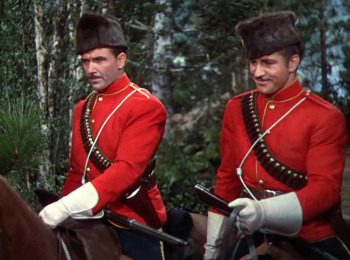 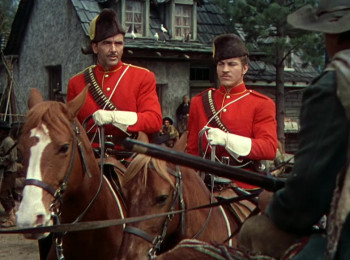 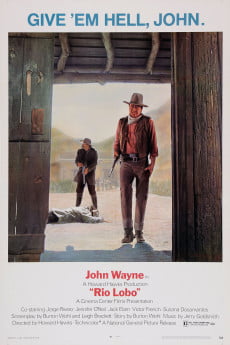 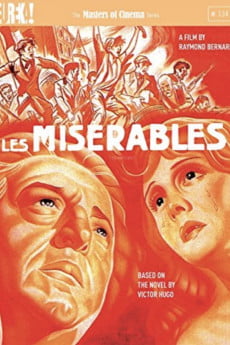 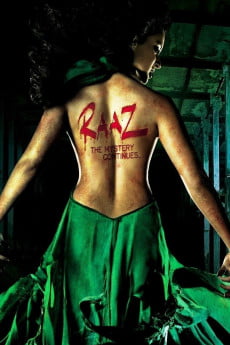 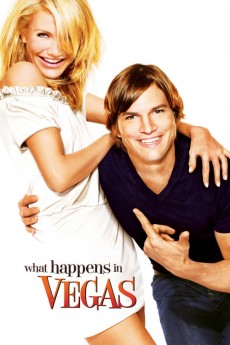 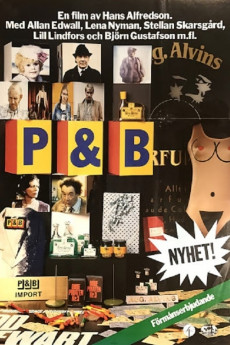 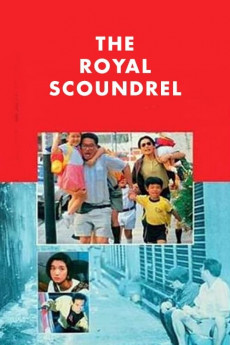 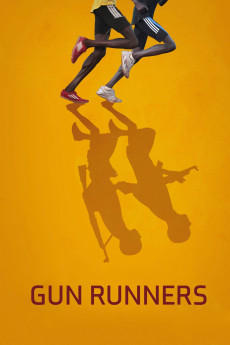 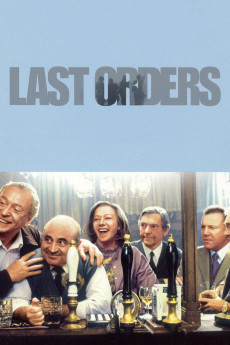