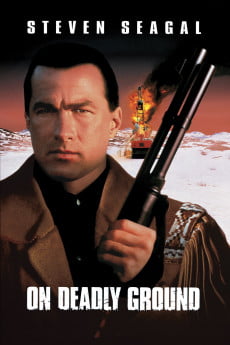 Forrest Taft (Steven Seagal) is an environmental Agent who works for the Aegis Oil Company in Alaska. Aegis Oil’s corrupt C.E.O., Michael Jennings (Sir Michael Caine), is the kind of person who doesn’t care whether or not oil spills into the ocean or onto the land, just as long as it’s making money for him. He even makes commercials that make him look like he cares about the environment. Jennings is almost finished with building his new state-of-the art oil rig: AEGIS-1. The problem is that if he doesn’t finish building the rig in thirteen days, the land rights will be returned to the Eskimos and the Alaskan Government. When Jennings finds out that Taft’s best friend Hugh Palmer (Richard Hamilton) has a computer disk that contains information about defective equipment on AEGIS-1, he sends out his goons to murder Palmer. When Taft tries to interfere, Jennings tries to kill Taft. But an Eskimo woman named Masu (Joan Chen), who introduces Taft to her father Silook (Chief Irvin Brink), …
Tech specs – Reviews
Title: On Deadly Ground
Duration: 1 hr 41 min
720p.BluRay
Aspect Ratio: 1280*528
Frames: 23.976 fps
Audio: English 2.0
Size: 935.31 MB 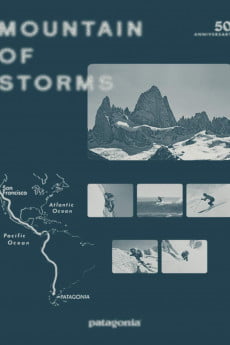 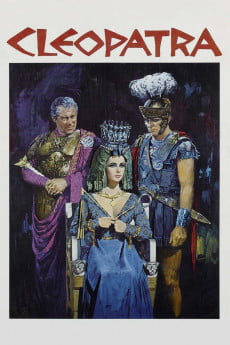 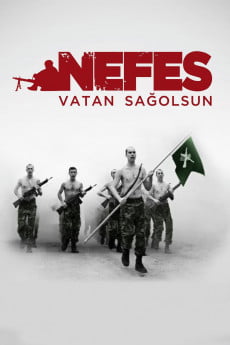 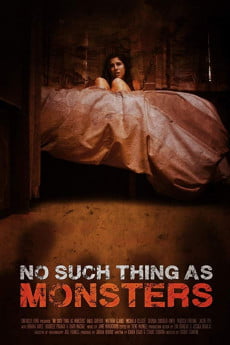 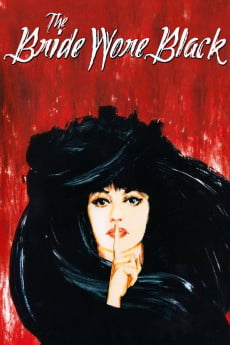 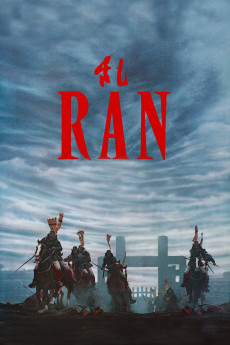 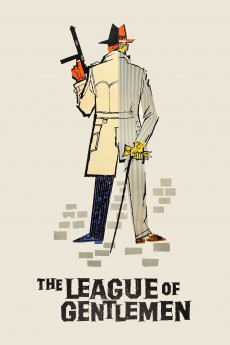 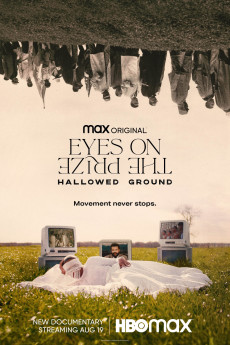