On His Majesty’s Secret Service 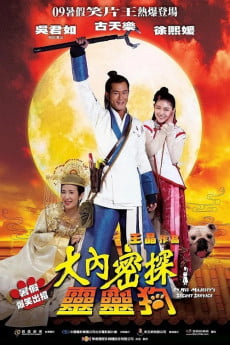 One can trust Hong Kong filmmaker Wong Jing to continue with the making of comedic films that lampoons the double-0 moniker, given that Stephen Chow had his dabbled quite successfully with his secret-agent-gone-wrong comedies using 007 (From Beijing with Love) and 008 (Forbidden City Cop), both which are some of my favourite comedies from the man. However this film falls on the side of a Wong Jing hack-job, which unfortunately is neither genuinely funny, and looked formulaic and tired.Louis Koo plays 009, or translated literally from its aural pronunciation, double-O Dog. He’s one of 12 special Royal Bodyguards of a simpleton Emperor (Liu Yiwei) who named these 12 guards after the Chinese Zodiac, hence 9 translated to Dog. Unlike his peers, Dog is a scientist, and relies pretty much on his brains and fantastical gadgets to protect his Majesty from evil ninja assassins. However, the danger lurks much closer to home, with the chief villain being the eunuch (as always) Lord Unicorn (Fan Siu-Wong), and the Empress herself (Sandra Ng in yet another loud-mouthed role).That very much sums up the extremely flimsy plot, which also has a romantic angle thrown into it with the presence of Barbie Hsu’s Faithful, a pretty maiden who has powerful kung-fu skills, a mighty good compliment to Dog’s brainier demeanour. Despite star billing though, she disappears for almost half the movie, appearing mainly in the first and last acts only, and instead the focus on the problems of the relationship between Dog and Faithful, became second fiddle to that of Dog’s peer Royal Tiger (Tong Dawei) and Princess Rainbow (Song Jia), where a competition sees many suitors come knocking on the door to want to obtain her hand in marriage.Wong Jing may be the king of raunchy if he wants to, but in this film he stays surprisingly muted, opting instead for safer, PG-rated gags. It’s either that, or the inflight entertainment system I was watching this on, has a parental safety button in effect. I wasn’t able to detect any huge narrative gaps or sudden quite cuts, though it could have boiled down to entire sections being removed. Whatever the case is, what’s presented is truly nothing to shout about, and to find oneself breaking into a laugh is more of the surprise instead, due to the fact that you’ll half expect the type of jokes that Wong Jing has up in his sleeves.Recommended only if you’re a hard core fan of any of the stars mentioned, just to see how they ham it up in a film that will do no wonders for their filmography.
Tech specs – Reviews
Title: On His Majesty’s Secret Service
Duration: 1 hr 38 min
720p.BluRay
Aspect Ratio: 1280*538
Frames: 24 fps
Audio: Chinese 2.0
Size: 899.87 MB 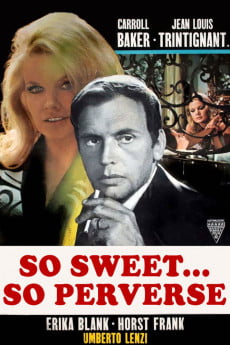 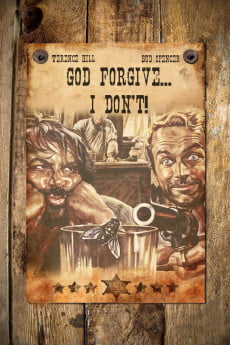 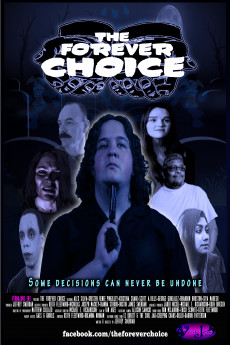 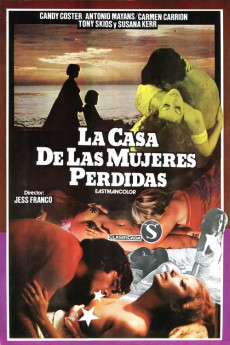 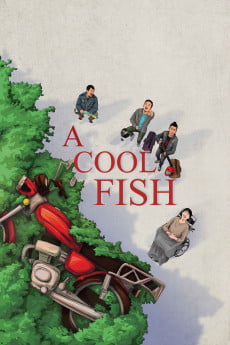 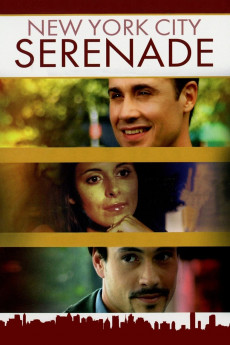 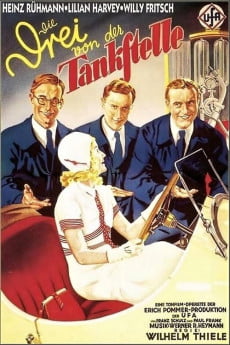 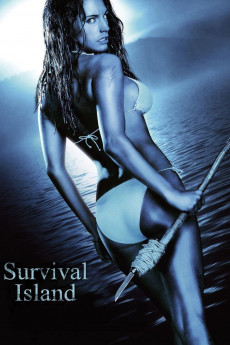