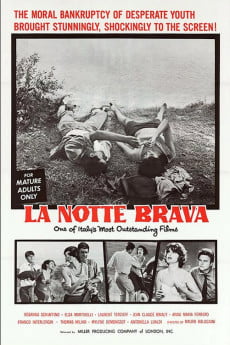 In Rome, the smalltime thieves Scinttilone and Ruggeretto steal four rifles and catch the prostitutes Anna and Supplizia on the street to mislead the police. They seek the jobber Mosciarella, but he is in funeral and does no give much attention to them. However, a man called Gino “Bellabella” overhears the conversation and offers to deal the merchandise with another contact. He fails and the whores present a deaf-and-dumb acquaintance that lives in the outskirts of Rome that buys the guns. The prostitute Nicoletta that was with the man returns to Rome with the quintet. When the youngsters propose to have sex in the middle of nowhere, the prostitutes believe that they have the intention of leaving them in the spot. Scinttilone, Ruggeretto and Bellabella sneak out to the car and leave the women in the countryside. Later they discover that the women had robbed their money. They seek them out on the streets and they fight against another gang. However, when the police arrive, the six …
Tech specs – Reviews
Title: The Big Night
Duration: 1 hr 33 min
720p.BluRay
Aspect Ratio: 956*720
Frames: 24 fps
Audio: Italian 2.0
Size: 843.25 MB 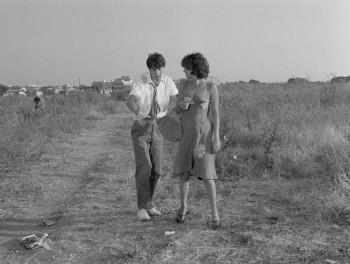 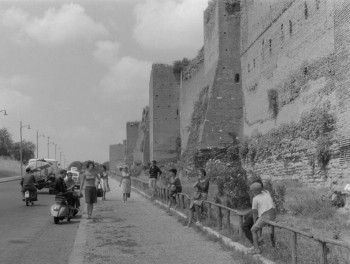 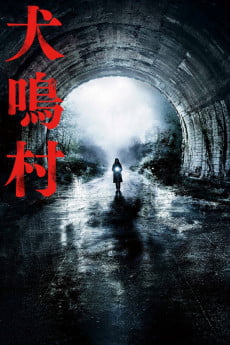 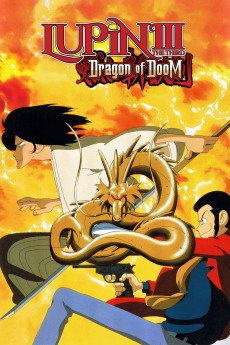 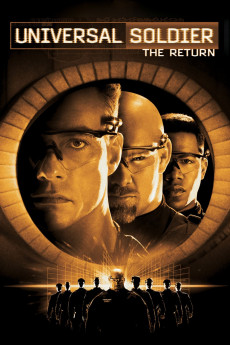 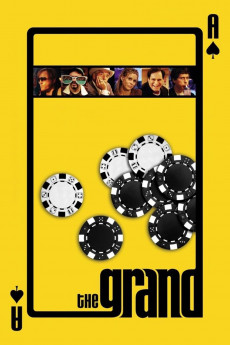 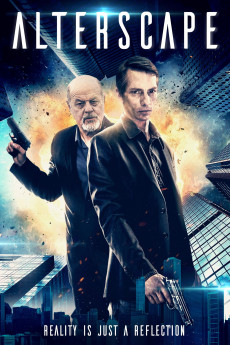 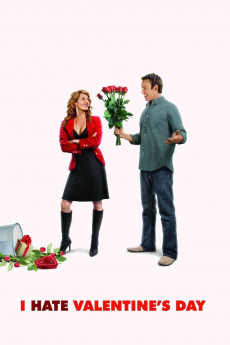 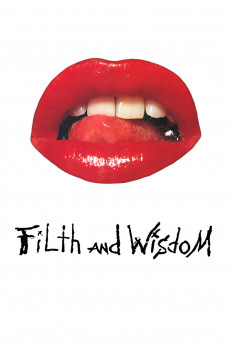 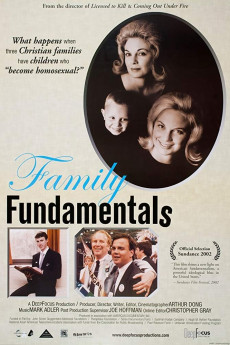