Ultimate planner Emma looks like she will finally be reaching the pinnacle of what has been her extended five year plan, namely the Chair of the Department in her boss, Nancy, intimating that she is retiring at the end of the semester. Despite Nancy having mentored her in Emma having made it clear that she has long wanted the job, Emma has always had the feeling that traditional and hard-nosed Nancy doesn’t really respect her, especially in that they are two vastly different people. Beyond extending that five year plan to accommodate Nancy’s delay in retirement, Emma has let Paolo add to her five year plan to insert himself into her life and future. Even though he had always seen himself living in Italy, Paolo marrying Emma has provided the opportunity for the family to expand the business into the US market in they opening their first US store in Chicago. Paolo has hired his cousin Matteo to help him manage the store, timely for Matteo, from Miami, in recently having broken up with his girlfriend thus having nothing to prevent him from making the move. The veil being currently on display in the store is an issue for Emma’s teaching assistant Lily, she avoiding it in a measure of protection from being hurt in seeing her quirky self as traditionally not being the type of woman attractive to the type of man she would like, this all despite signs being that there is potentially *the* man right in front of her. With all these things going on in Emma and Paolo’s lives, one other thing enters into it as a factor which places them at a crossroads in their marriage where her long term plan and his long term plan may be incompatible.
Tech specs – Reviews
Title: The Wedding Veil Inspiration
Duration: 1 hr 24 min
720p.WEB
Aspect Ratio: 1280*720
Frames: 23.976 fps
Audio: English 2.0
Size: 773.24 MB 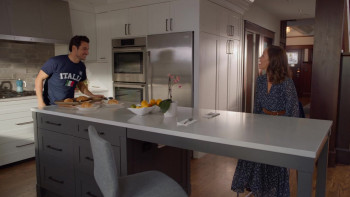 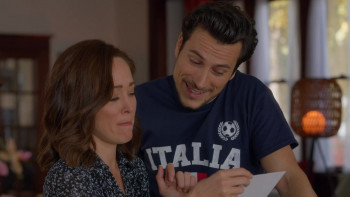 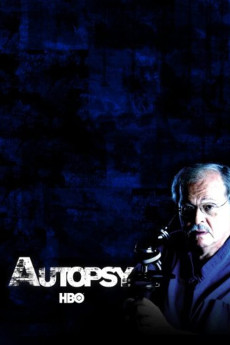 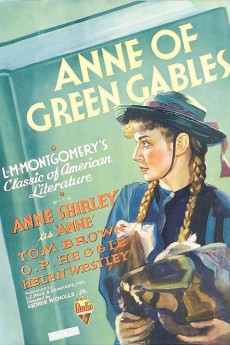 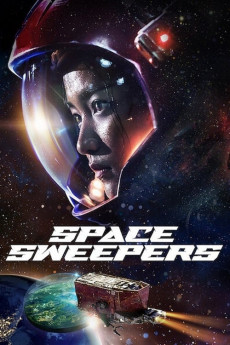 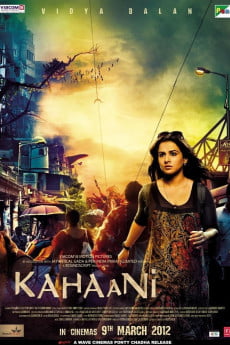 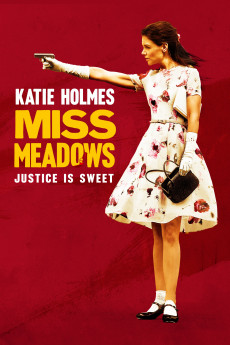 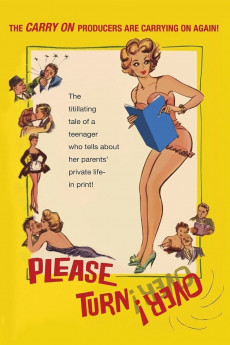 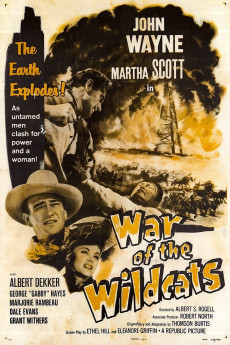 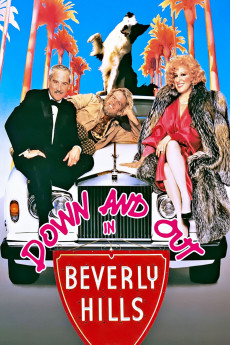