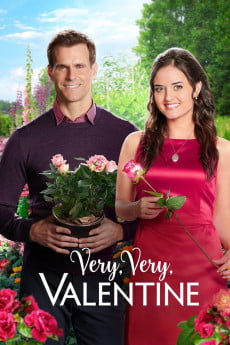 Helen Russell owns and operates her own floral shop in New York City. What she loves about her work is the love associated with many of her orders, especially now during the Valentine’s season. She hopes one day to have that sort of magical love, what she envisioned was like that of her now deceased parents where they just knew they were meant for each other. She thinks she may have found that love when her best friend since college, Henry Hart, invites her to a masquerade ball being held at the botanical gardens where he works as the chief botanist. At the ball, she meets a masked man with who she connects in that emotional, romantic sense. The problem ends up being is that by the time they abruptly part company at the end of the night, neither knows anything about the other, including the other’s name. The only clue that Helen has to follow is the boutonniere he was wearing and accidentally dropped when he rushed off, one that was ordered from her shop using what is arguably the …
Tech specs – Reviews
Title: Very, Very, Valentine
Duration: 1 hr 26 min
720p.WEB
Aspect Ratio: 1280*714
Frames: 23.976 fps
Audio: English 2.0
Size: 792.75 MB 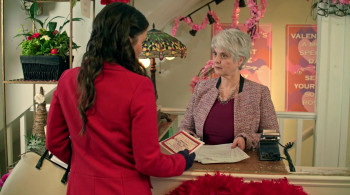 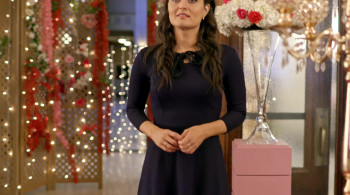 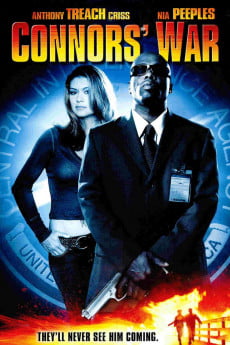 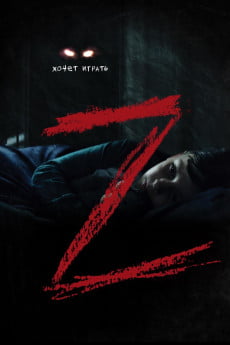 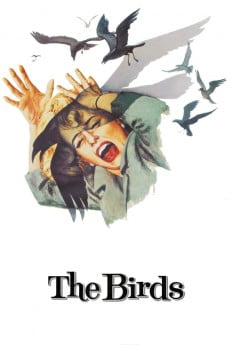 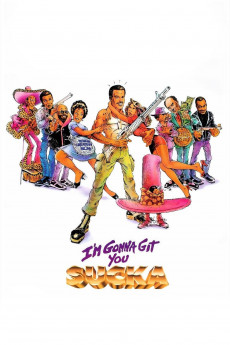 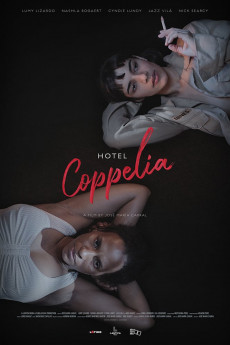 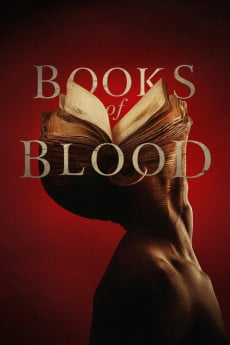 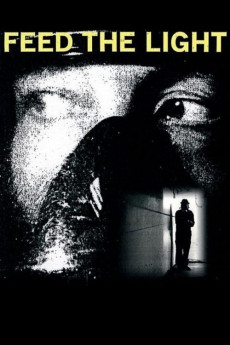 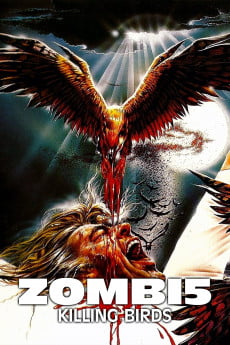