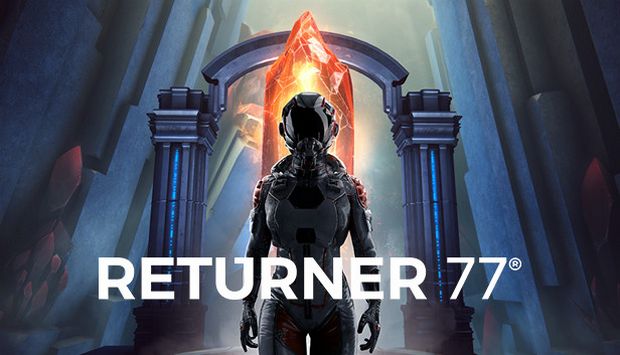 The human species is all but extinct after an alien invasion devastated the earth. You are one of 77 returners – highly trained operatives given the mission of calling down the 8000 sleepers in space to rebuild the human race. Solve the mysteries of the alien ship to unravel what went wrong.

Embark on a fantastic adventure to save humanity, braving the beautiful crystalline environment of an alien spaceship. Returner 77 will take you to a new realm of 3D puzzle games, into the cinematic wonder of space. Solve the 3D puzzles and immerse yourself in the beautiful visual and audio experience, and unravel the mystery that Colonel Ling (returner 76) left behind.

Returner 77 is the first of a series of games exploring mysteries after an alien invasion. The game was originally launched on iOS – a test to prove that PC quality graphics can be executed on low powered devices. The game will look beautiful and run on almost any computer, no expensive graphics card required to see the awe-inspiring environment around you.

About Fantastic, yes
Fantastic, yes is a gaming studio founded in 2016, based in Copenhagen, Denmark. The studio creates fantastic cinematic games with a focus on 3D puzzlers. The first franchise of games from the studio starts with Returner 77, a sci-fi puzzler with ground breaking graphics and an immersive storyline. 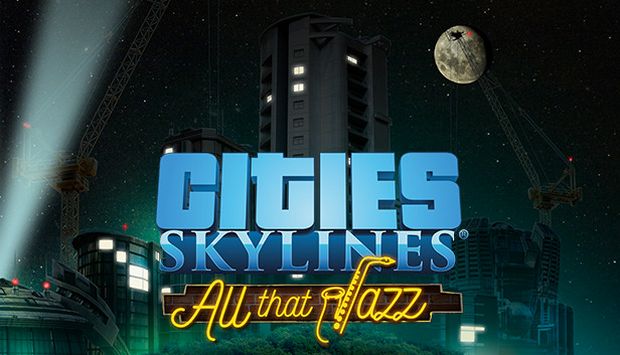 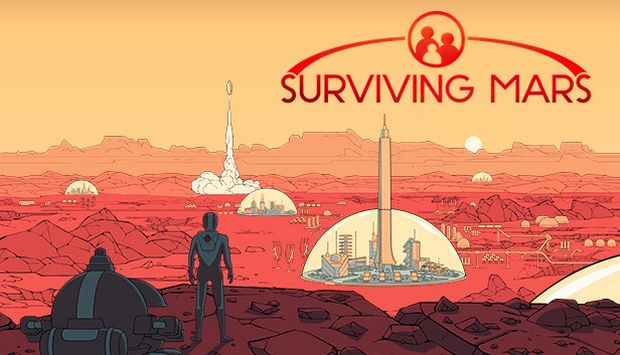 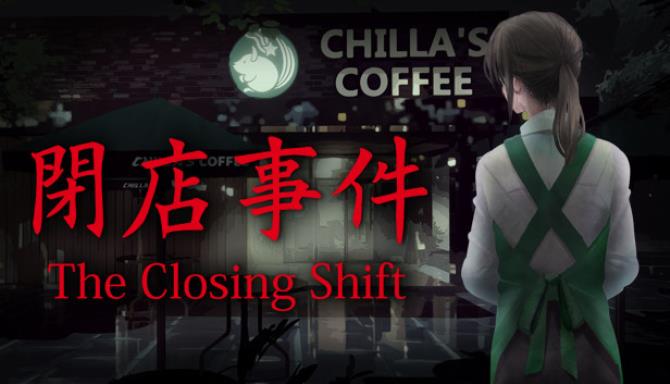 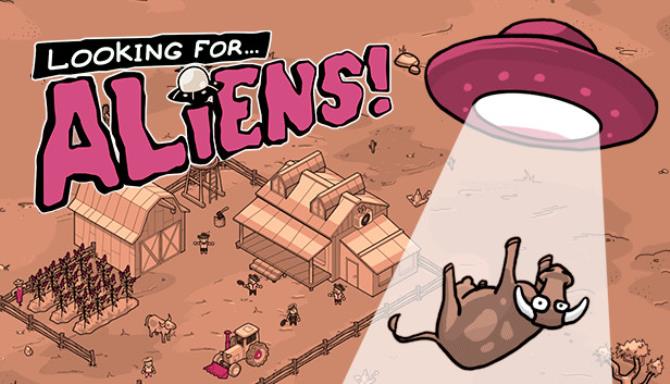 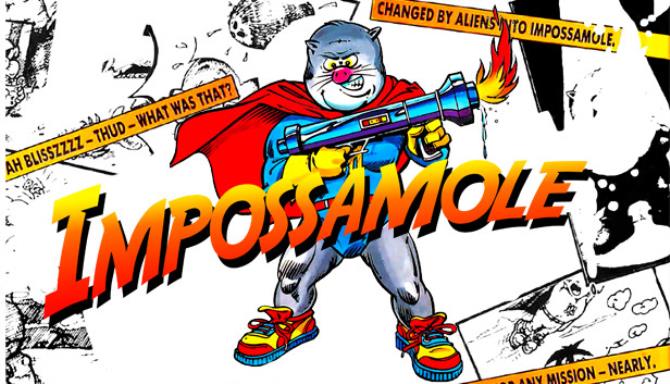 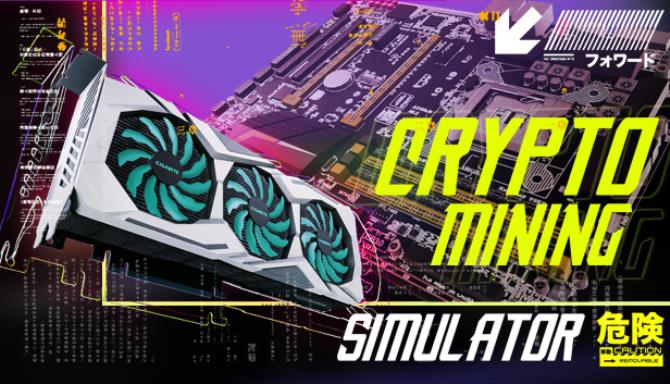 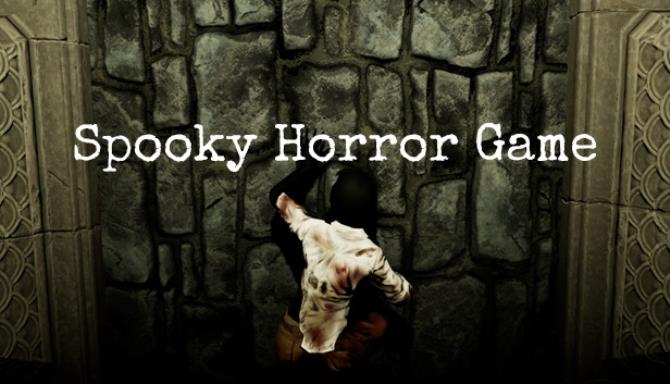 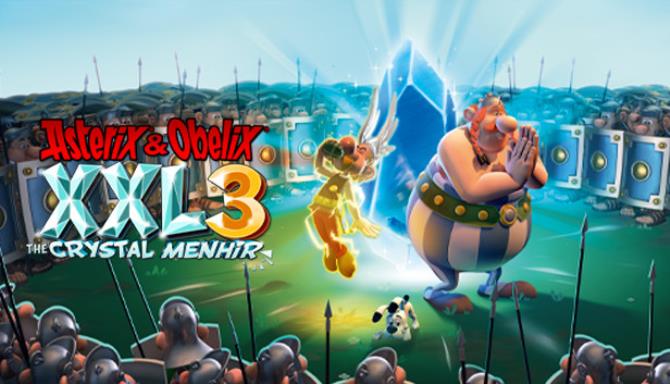 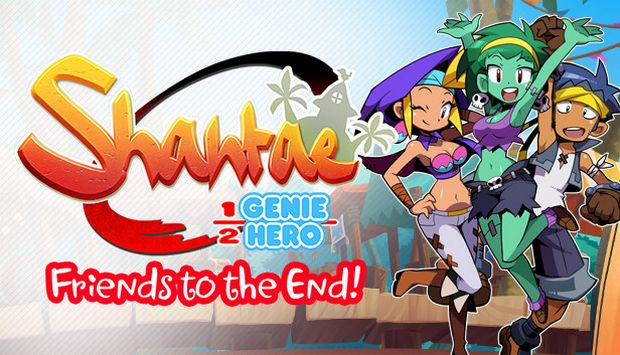 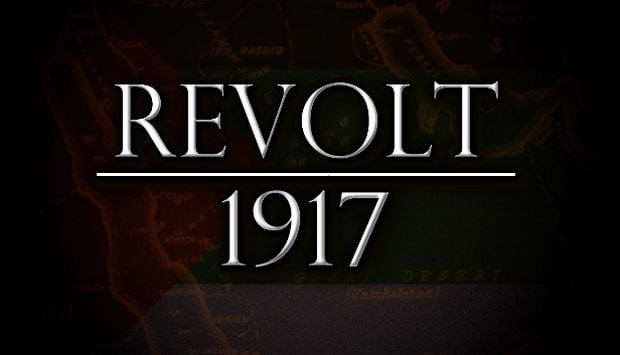