The Age of Decadence

The Age of Decadence

The Age of Decadence, our first but hopefully not the last RPG, is now available. If you’ve been following it or playing it in Early Access, you know what to expect. If you’ve just discovered it, “stay awhile and listen”. The most commonly asked question is:

What Kind of Game Is It?

It’s a very different game than anything you’ve ever played. I’m sure you’ve noticed that the RPG genre hasn’t really been explored yet and most RPGs follow the formula that didn’t change in 20 years. While there were always games that strayed off the beaten path – Darklands, Planescape: Torment, King of Dragon Pass – such games were the exceptions that only reinforced the rule.

The Age of Decadence is an experiment, an attempt to explore a different direction, taking you back to the PnP roots of the genre. It doesn’t mean that the game is awesome. In fact, there is a good chance that you won’t like it, precisely because we took too many liberties with the established design. 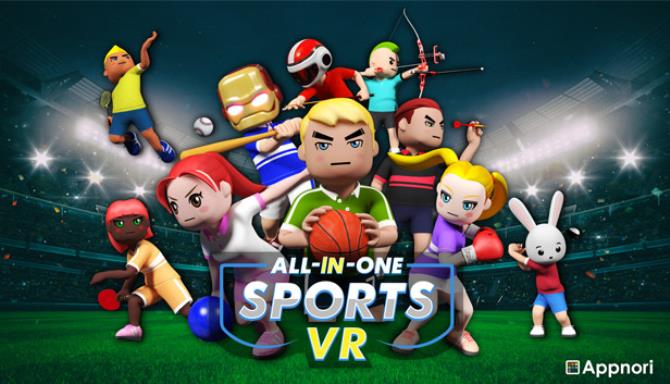 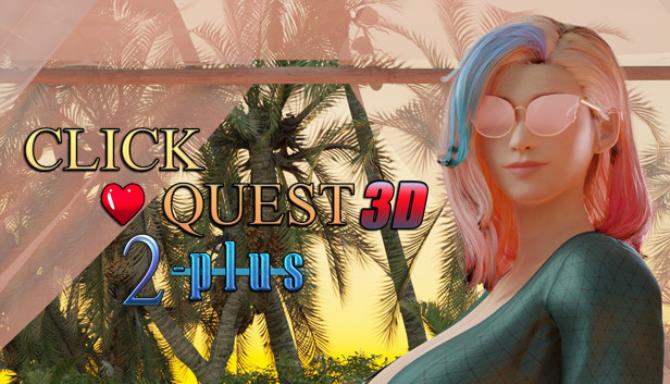 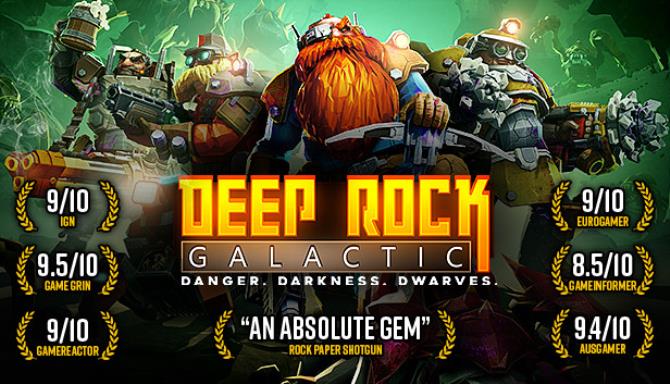 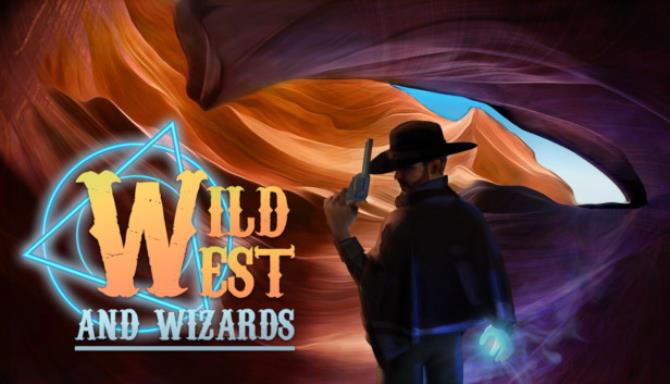 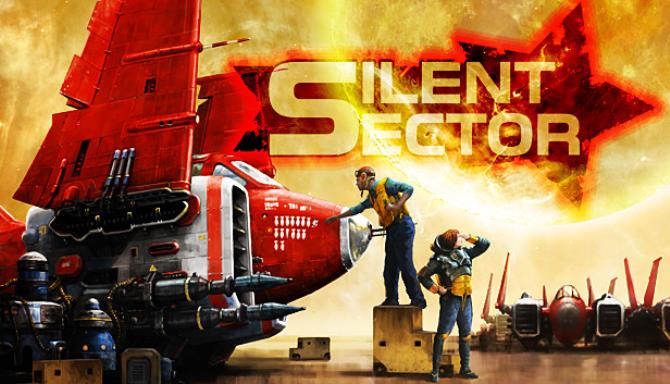 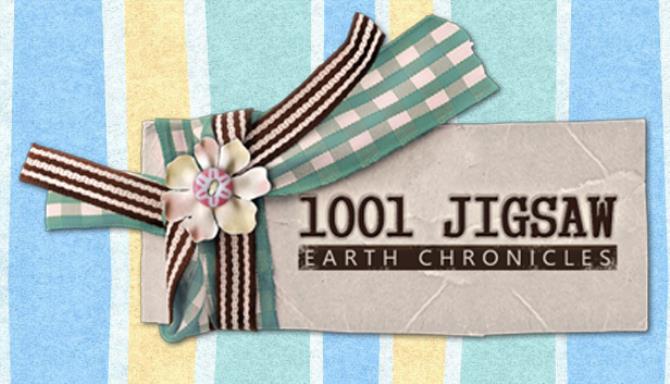 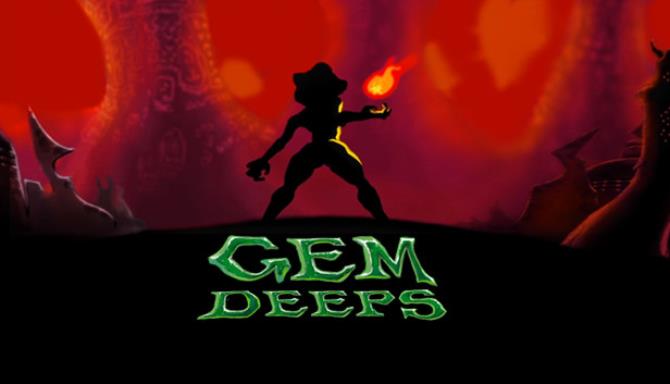 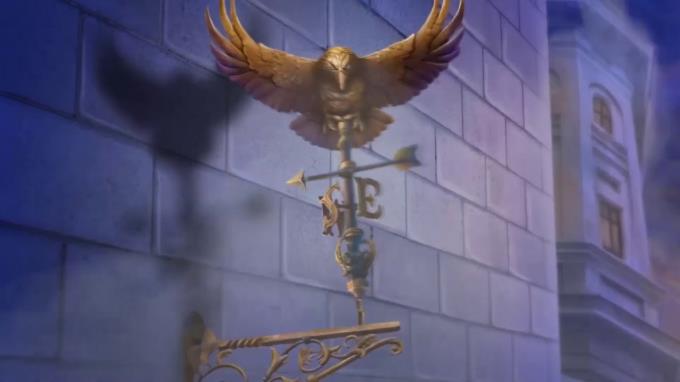 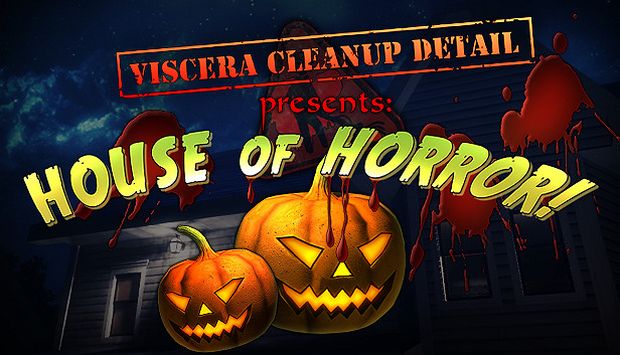