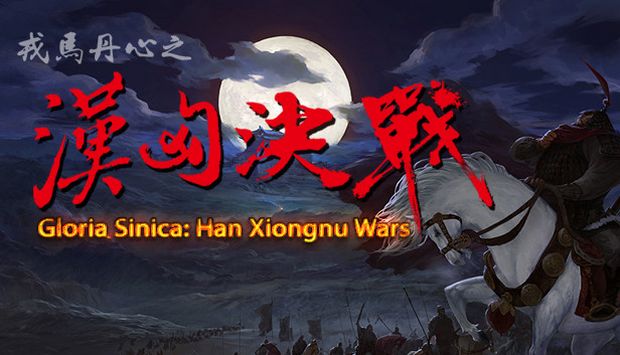 Gloria Sinica: Han Xiongnu Wars sets the historical background in the eventful years of the early Han Dynasty, and feature in role-playing, real-time strategy and action game plays. Members of ShangShiXuan cohere to archaeological discoveries and historic documents to faithfully preset the culture and scenes of an eastern world.

The game starts during the reign of the Wudi Emperor of Han, and revolves around the wars between the Han Empire and the Xiongnu on the northern steppes, as well as that among other kingdoms, cities and tribes at the time. The in-game world spans from the tribes of Sushen and Fuyu, on the bank of the Black River in the East, to the land of Kangju and Dayuan on the West of the lofty Pamirs. Two hundred cities, large and small, represent more than thirty countries, cultures and tribes at the time.

The game has more than 1000 original weapons, armors, dresses, architecture and other items, carefully made according to recent archaeological findings. Many of them are digitally crafted for the first time, and brings a window for the player to glance at the eastern weaponry and culture from more than two millennia ago. Qin helmets, Han lamellar, ring-hilt swords, whistling arrows and eagle bows, all help the player experience a warrior’s path from the middle land, into the high steppes, and over the moving sands. 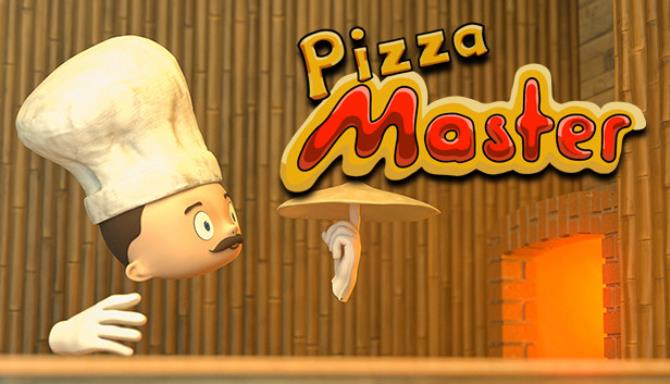 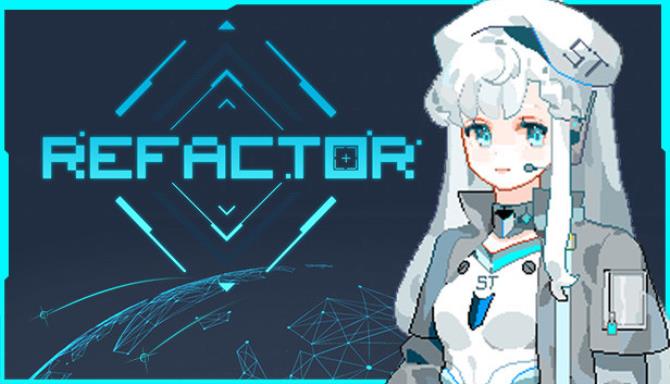 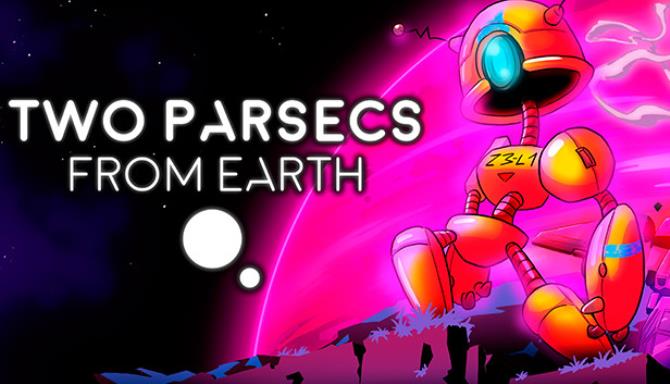 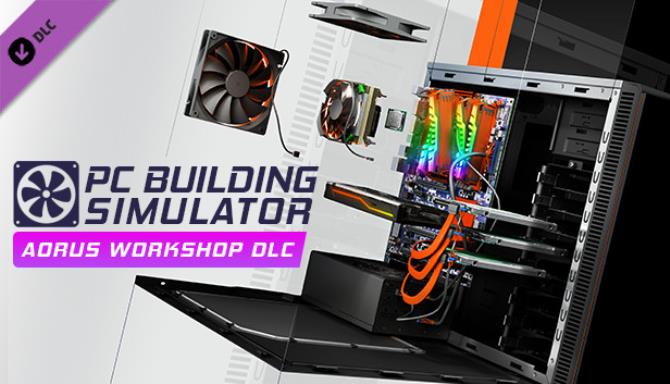 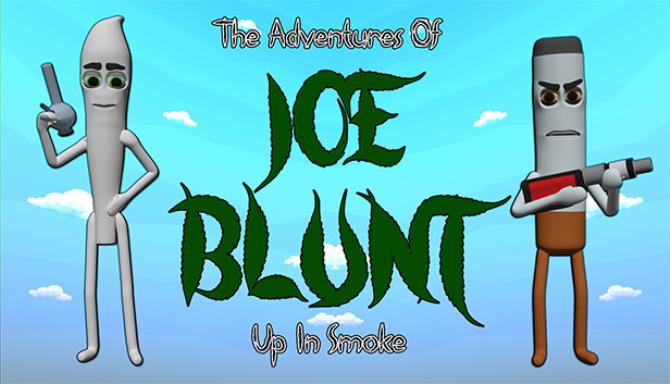 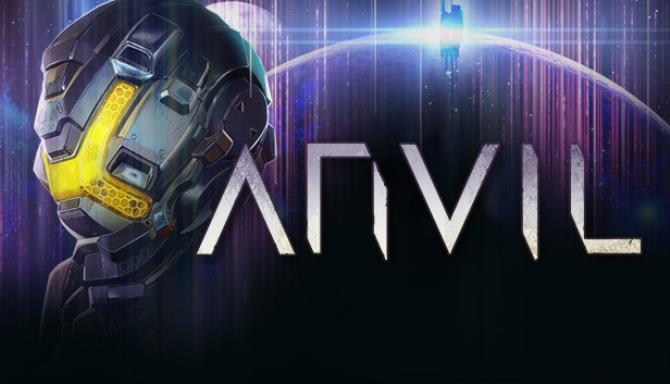 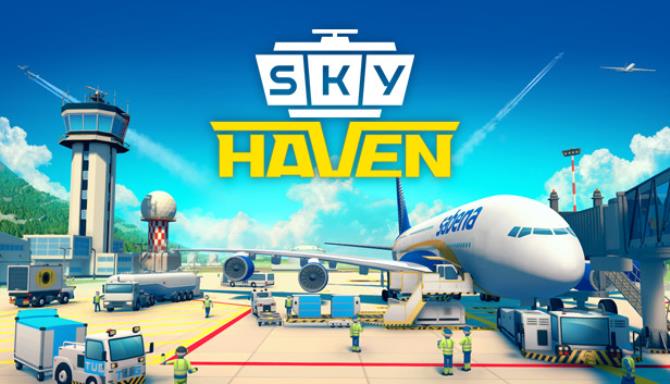 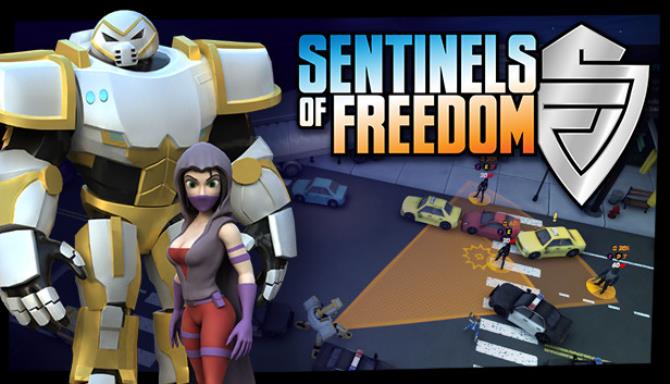 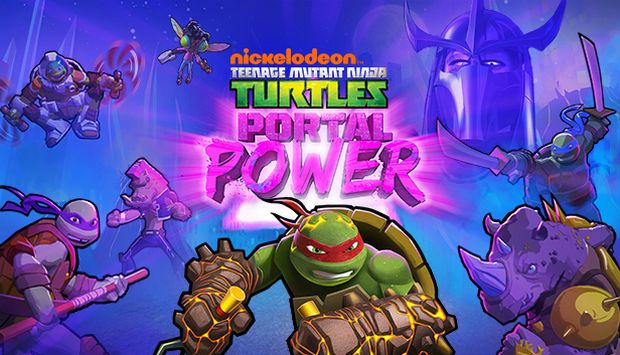 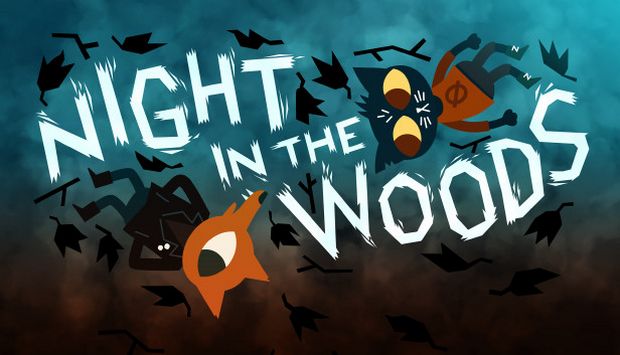