After their mother’s suicide, Lazarus returns home to his sister Lyudmila. But unexplained events make the world and even reality collapse around him. Looming death, a spreading malediction and the supernatural threaten his sanity, yet Lazarus pushes forward to find the truth about his family.

The disturbing story of a broken familySet in a post-soviet Eastern Europe, Last Days of Lazarus tells the story of a troubled man, long estranged, returning to his childhood home after his mother’s death to spend some time with his sister Lyudmila. But as the country around him seems to fall apart, so does reality itself, with a series of unexplainable events leading him on a quest to find out more about his family’s disturbing past.The supernatural bleeds into a post-communist nightmareLast Days of Lazarus is a first-person adventure game with a strong narrative and rich visuals drawing its inspiration from the post soviet era with a Gothic vibe and supernatural elements. As the story unravels, you’ll meet questionable characters whose corrupted version of the truth you’ll need to navigate. With a troubled past yourself, you’ll struggle not only with solving the mysteries laid upon you but also with keeping alive any sliver of hope for salvation.Real life influences and beliefsInspired by our country’s history and locations, Last Days of Lazarus tells a story filled with supernatural elements of local belief, laid upon communist and post-communist struggles. In a sick society where everyone cares only about themselves and their survival, can family bonds still be upheld and cherished? And with so much propaganda and superstitions, can level headed thinking still be achieved? 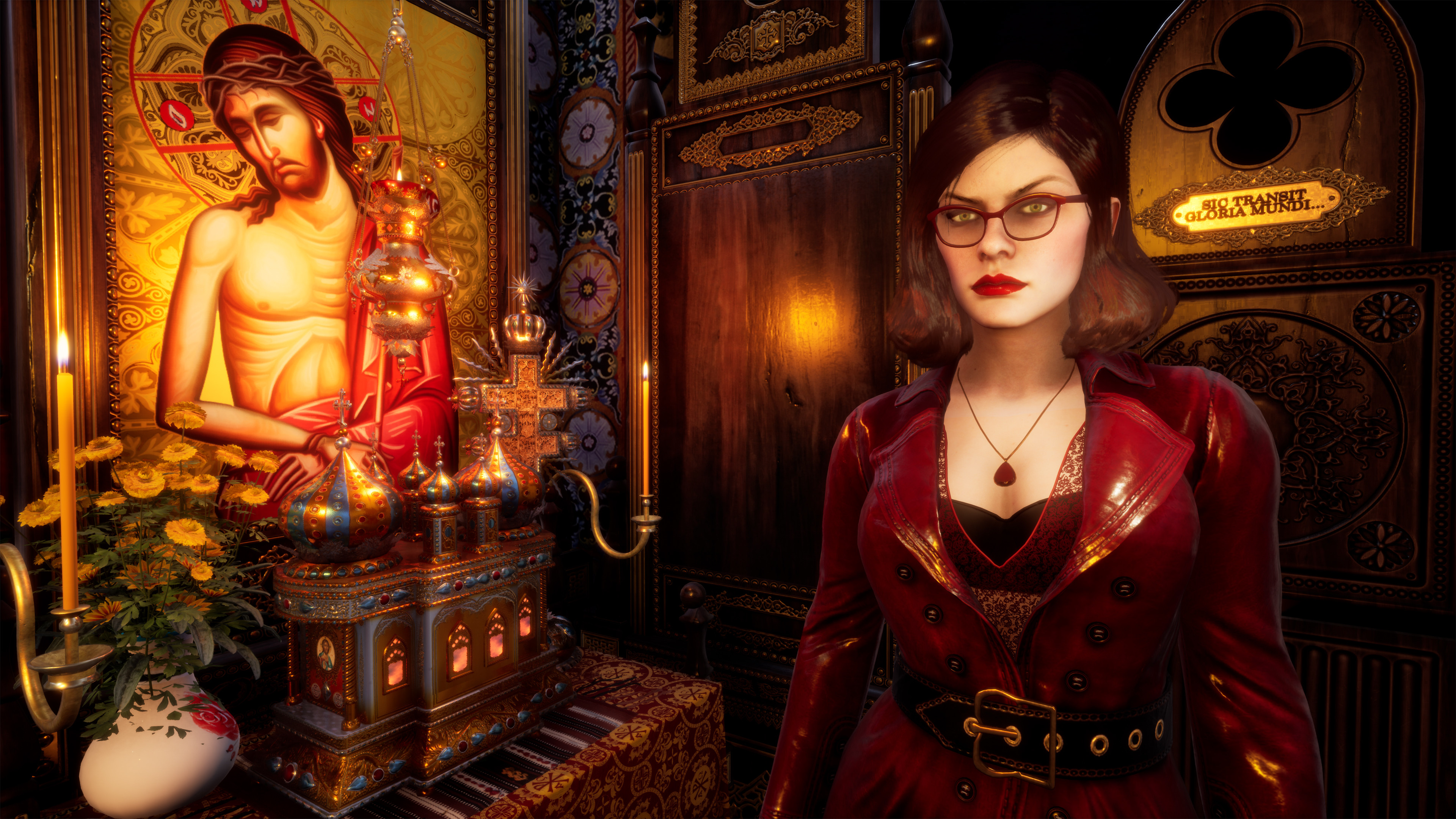 Comments (1)
This alert needs your attention, but it's not super important.
Recent Game Comments
Recent Movie Comments
Recent Music Comments
Comments Policy
PLEASE NOTE:
We have Zero Tolerance to Spam.
Chessy Comments and Comments with 'Links' will be deleted immediately
upon our review. When and if you have problems with the downloaded games before writing a comment asking for help
Please consult the following links:

P.S: Do not forget that we are talking about cracked games
In the end if you like the game buy it!