A Man to Kill

Barcelona, 1967. Hans Fromm, a German-born architect, lives an well-ordered everyday life. He has become the target of an antifascist death squad though. Indeed their leader, Julius, whose brother was killed by Schmidt, a merciless S.S., believes, without being absolutely certain, that Fromm and Schmidt are the same man. The team, whose other members are Georges, the son of a deportee liquidated by Schmidt craving for action, Raphaël, a mercenary type, Nils, the photographer and Romain, watch Fromm’s every move until Julius, convinced at last that the quiet German is their man, gives the green light for the operation. They manage to lure the former Nazi to an old house but Schmidt/Fromm won’t let himself be captured so easily… —Guy Bellinger
Tech specs – Reviews
Title: A Man to Kill
Duration: 1 hr 25 min
720p.BluRay
Aspect Ratio: 1204*720
Frames: 23.976 fps
Audio: fre 2.0
Size: 781.51 MB 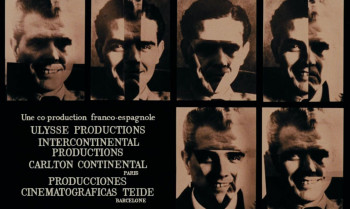 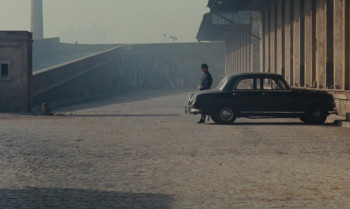