When Andrew Sterling, a successful black urbanite writer buys a vacation house on a resort in New England the police mistake him for a burglar. After surrounding his house with armed men, Chief Tolliver realizes his mistake, and to avoid the bad publicity offers a thief in his jail, Amos Odell a deal. Amos is to pretend to take Andrew prisoner and hold him for ransom, but let him go and escape. Amos and Andrew suddenly realize that the Chief’s problems are all gone if the two of them both die in a gun battle. The worst partnership in film history then tries to get away from the local police.
Tech specs – Reviews
Title: Amos & Andrew
Duration: 1 hr 35 min
720p.BluRay
Aspect Ratio: 1280*682
Frames: 23.976 fps
Audio: English 2.0
Size: 878 MB 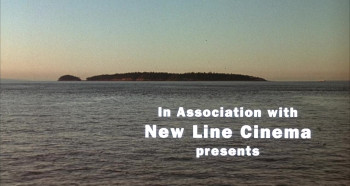