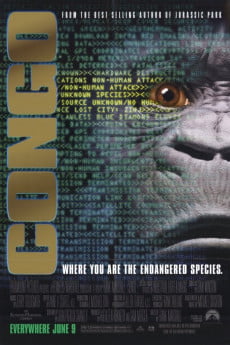 A megalomaniacal C.E.O. sends his son into the dangerous African Congo on a quest for a source of diamonds large enough and pure enough to function as powerful laser communications transmitters (or is it laser weapons?). When contact is lost with his son and the team, his sometime daughter-in-law is sent after them. She is a former C.I.A. operative and, accompanied by gee-whiz gadgetry and a few eccentric characters (including a mercenary, a researcher with a talking gorilla, and a nutty Indiana-Jones-type looking for King Solomon’s Mines), sets out to rescue her former fiancé. What they all discover is that often what we most want turns out to be the source of our downfall.
Tech specs – Reviews
Title: Congo
Duration: 1 hr 48 min
720p.BluRay
Aspect Ratio: 1280*714
Frames: 23.976 fps
Audio: English 2.0
Size: 994.41 MB 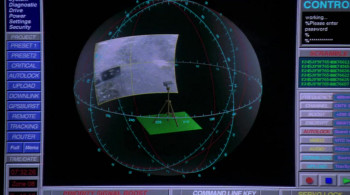 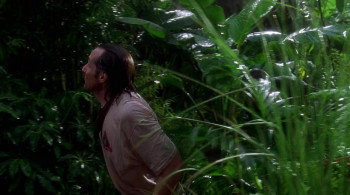 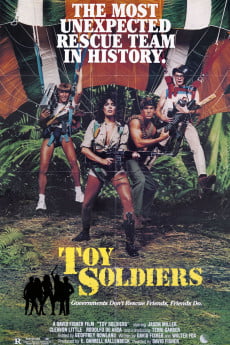 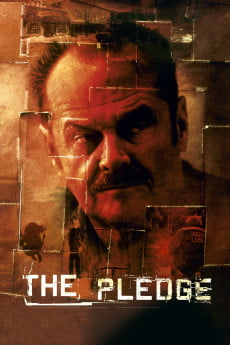 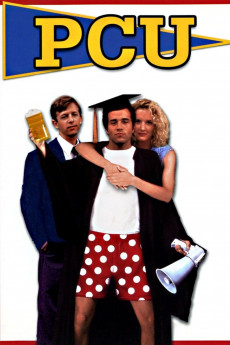 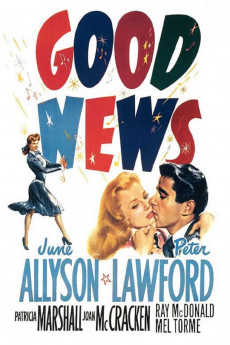 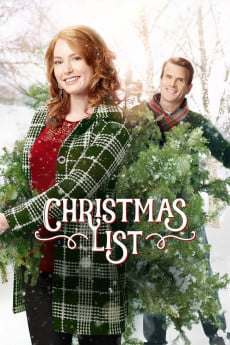 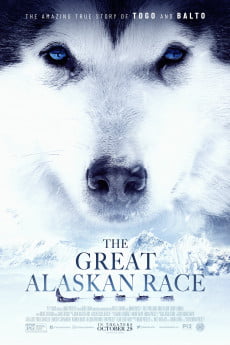 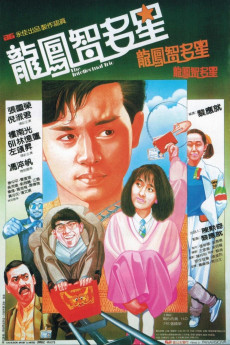 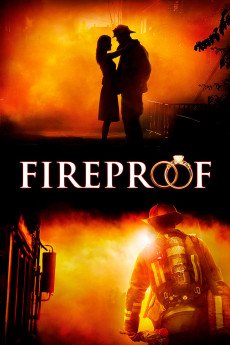