Doctors of the Dark Side 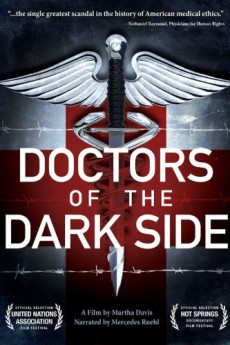 Doctors of the Dark Side is the first feature length documentary about the pivotal role of physicians and psychologists in detainee torture. The stories of four detainees and the doctors involved in their abuse demonstrate how US Army and CIA doctors implemented the Enhanced Interrogation Techniques and covered up signs of torture at Guantanamo and Abu Ghraib. Interviews with medical, legal and intelligence experts and evidence from declassified government memos document what has been called the greatest scandal in American medical ethics. Based on four years of research by Producer/Director Martha Davis, written by Oscar winning Mark Jonathan Harris, and filmed in HD by Emmy winning DP Lisa Rinzler, the film shows how the torture of detainees could not continue without the assistance of the doctors. —Anonymous
Tech specs – Reviews
Title: Doctors of the Dark Side
Duration: 1 hr 13 min
720p.WEB
Aspect Ratio: 1280*714
Frames: 23.976 fps
Audio: English 2.0
Size: 673.01 MB 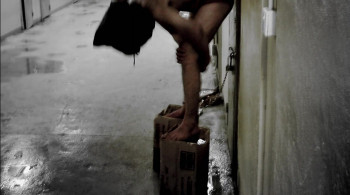 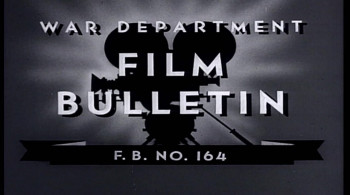 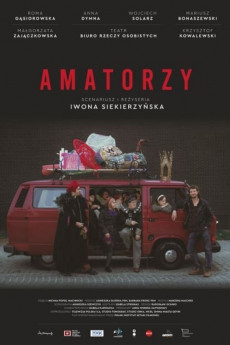 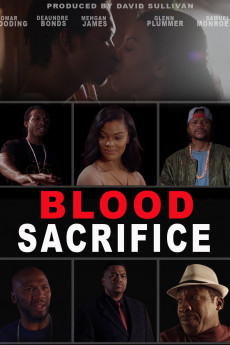 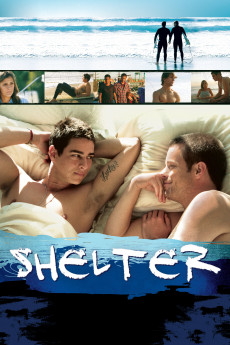 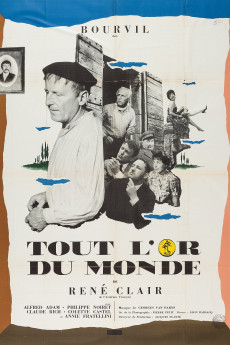 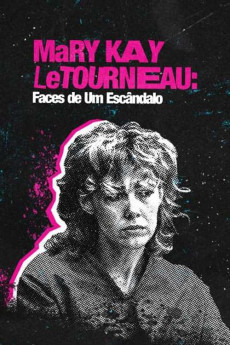 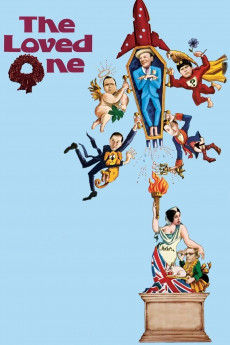 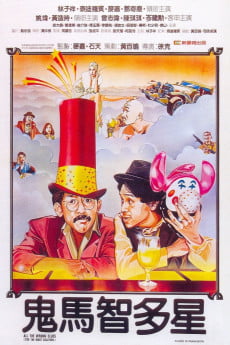 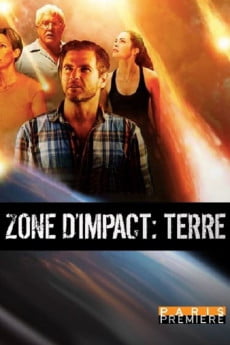