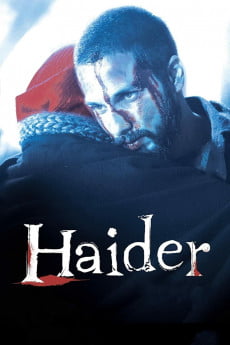 Vishal Bhardwaj’s adaptation of William Shakespeare’s ‘Hamlet’, Haider – a young man returns home to Kashmir on receiving news of his father’s disappearance. Not only does he learn that security forces have detained his father for harboring militants, but that his mother is in a relationship with his very own uncle. Intense drama follows between mother and son as both struggle to come to terms with news of his father’s death. Soon Haider learns that his uncle is responsible for the gruesome murder, what follows is his journey to avenge his father’s death.
Tech specs – Reviews
Title: Haider
Duration: 2 hr 41 min
720p.BluRay
Aspect Ratio: 1280*544
Frames: 23.976 fps
Audio: Hindi 2.0
Size: 1.45 GB 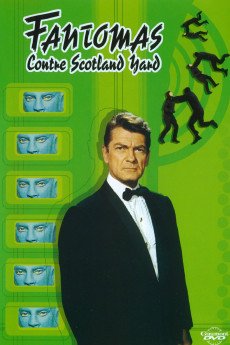 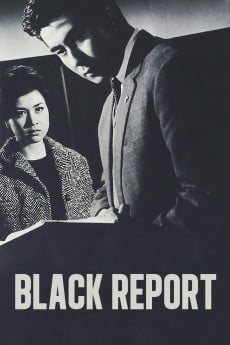 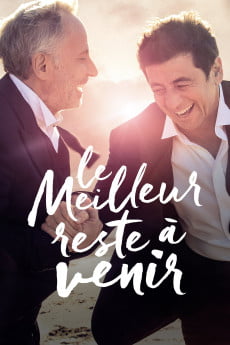 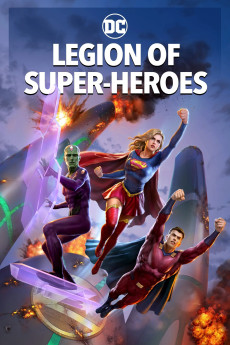 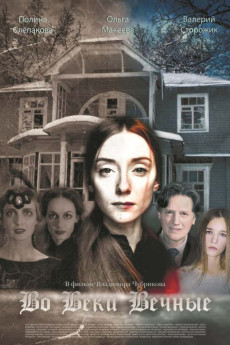 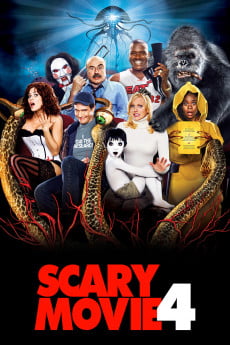 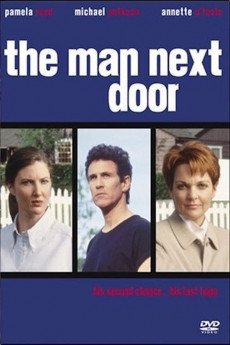 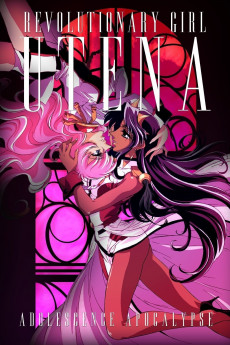