The original comedy, set in the world of independent Italian cinema, features a director, frustrated and a fool, who is behind the mirage of making the film of his life to avoid taking responsibility both as a professional and as a man. In fact, the failed thirty nine year old still lives with his mother, attends every evening one or more different women bringing them home, steals the money from his father’s pension and continuously asks “on loan” to friends and sister money that has no intention to return . He opened an acting school promising everyone a role in his next film, aware that he probably will not realize it at all, with the only real intent to beat cash and receive the sexual favors of female students. Yet, despite being a squalid, abusive and inept person who does nothing concrete to try to realize his goal, he sees the artistic potential of one of his talented student and begins to fantasize great. And the dream forcefully pushes.
Tech specs – Reviews
Title: Immoral Love
Duration: 1 hr 19 min
720p.WEB
Aspect Ratio: 1280*714
Frames: 25 fps
Audio: Italian 2.0
Size: 733.23 MB 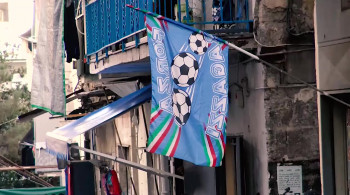 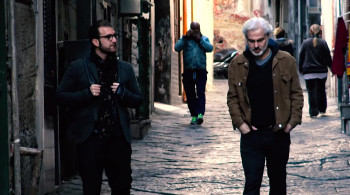