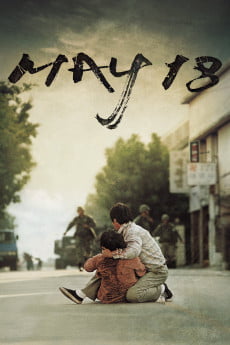 Kang Min Woo leads a relatively peaceful life with his younger brother Kang Jin Woo. Min Woo has been captivated by Park Shin Ae, friend to Jin Woo and daughter to Park Heung Su. Min Woo, being shy, manipulates Shin Ae into going to the movies with him and his brother, Jin Woo, by telling her it’s out of sympathy for his brother who studies too hard. The next day at the theaters, while Min Woo was in amusement from watching a film smoke began seeping in. An outburst came through the doors of a soldier beating a man to death and everyone inside ran out of the theatre in fear. That day soldiers went on a rampage against the citizens, assaulting everyone and anyone. Park Heung Su, father to Shin Ae, tried to find out what was happening by seeking out General Choi who was in-charge of this infiltration into his town. But nothing could stop the soldiers not even Heung Su who was once a general himself. The citizens form a militia were determined to protect their loved ones. Out of anger …
Tech specs – Reviews
Title: May 18
Duration: 2 hr 0 min
720p.WEB
Aspect Ratio: 1280*544
Frames: 23.976 fps
Audio: Korean 2.0
Size: 1.08 GB 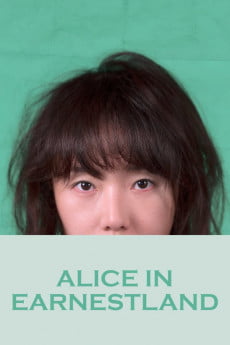 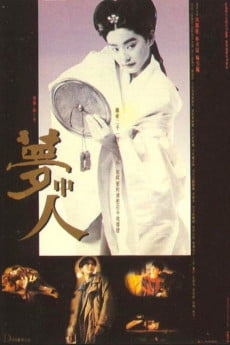 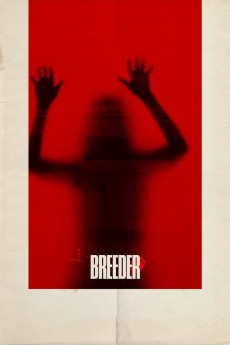 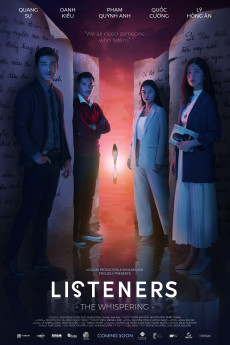 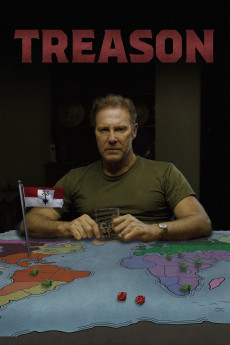 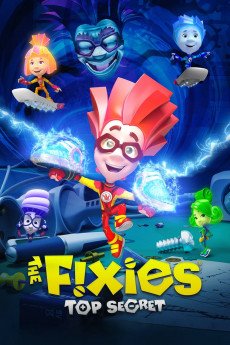 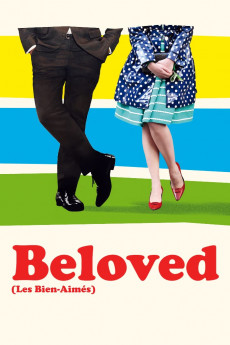 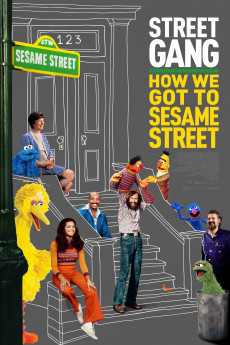