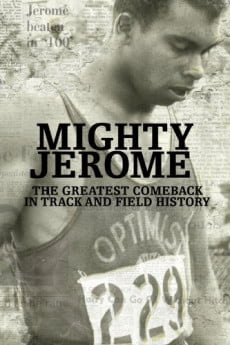 In 1959, at just nineteen years of age, Harry Jerome was Canada’s most promising track and field star, and was on his way to the Olympics in Rome. By 1962, after suffering a gruesome leg injury, there was every reason to think that his racing days were over. But Jerome was not just a champion on the track; he was doubly determined off it. And so began his climb to what his coach, the legendary Bill Bowerman, called “the greatest comeback in track and field history.” Through years of unparalleled political turbulence, personal challenge and racial conflict, Harry Jerome kept his head down and ran, displaying a strength of character and willful perseverance every bit as impressive as his record-setting athleticism. Filmmaker Charles Officer uses gorgeous monochrome imagery, impassioned interviews and astonishing archival footage to tell the runner’s triumphant story, from his early days in North Vancouver, through his three Olympics and his unequalled streak of record-breaking, to his …
Tech specs – Reviews
Title: Mighty Jerome
Duration: 1 hr 23 min
720p.WEB
Aspect Ratio: 1280*714
Frames: 23.976 fps
Audio: English 2.0
Size: 769.31 MB 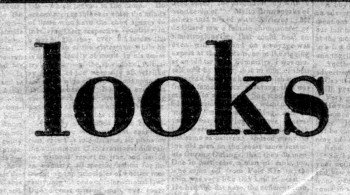 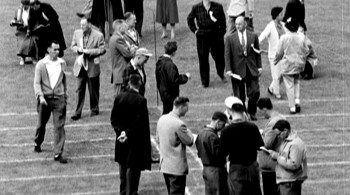 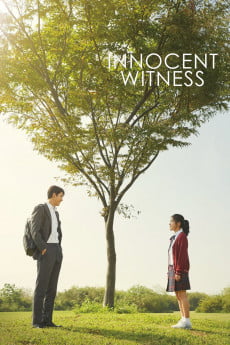 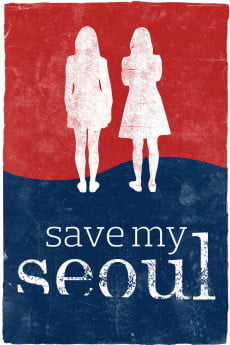 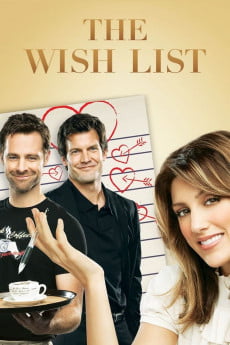 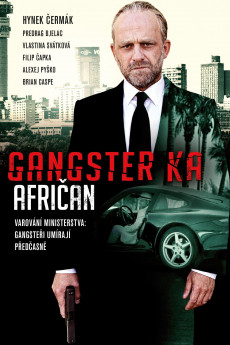 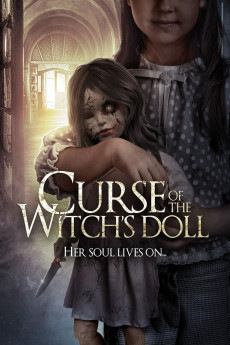 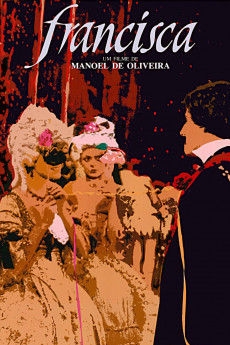 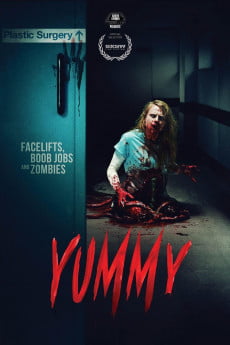 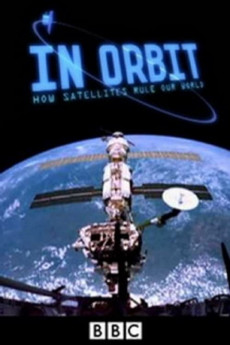