The story of a group of friends in turn of the century New York City, from their early days as street hoods to their rise in the world of organized crime. As their crime empire expands, they have to deal with many problems, including their own differing opinions on how to run their business, the local Godfather, Don Faranzano (Sir Michael Gambon), and the psychotic Mad Dog Coll (Nicholas Sadler).
Tech specs – Reviews
Title: Mobsters
Duration: 2 hr 0 min
720p.BluRay
Aspect Ratio: 1280*682
Frames: 23.976 fps
Audio: English 2.0
Size: 1.08 GB 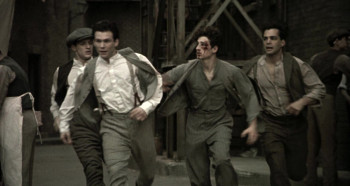 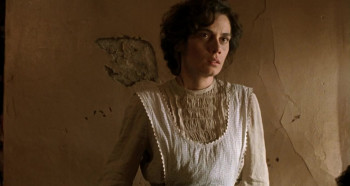