Abdellah is a young gay man navigating the sexual, racial and political climate of Morocco. Growing up in a large family in a working-class neighborhood, Abdellah is caught between a distant father, an authoritarian mother, an older brother whom he adores and a handful of predatory older men, in a society that denies his homosexuality. As a college student, Abdellah moves to Geneva and while faced with the new possibilities of freedom, he grapples with the loss of his homeland. SALVATION ARMY, the directorial debut for Abdellah Taïa – an acclaimed Moroccan and Arab writer – is adapted from his novel of the same name. Taïa is the first writer of his descent to speak out openly about his homosexuality.
Tech specs – Reviews
Title: Salvation Army
Duration: 1 hr 24 min
720p.WEB
Aspect Ratio: 1280*694
Frames: 24 fps
Audio: Arabic 2.0 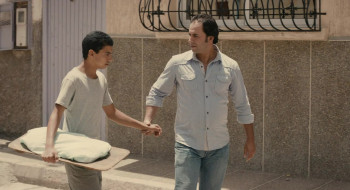 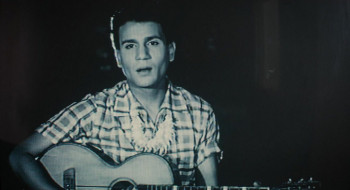