Slavery by Another Name

Based on the Pulitzer-Prize-winning book by Douglas Blackmon, Slavery By Another Name tells the stories of men, charged with crimes like vagrancy, but often guilty of nothing, who were bought and sold, abused, and subjected to deadly working conditions as unpaid convict labor, continuing until the era of World War II. The documentary recounts the many ways in which American slavery persisted for many decades after its supposed abolition. It documents the shocking and long unacknowledged reality and the catastrophic effects of a huge system of forced labor, rooted in a corrupt criminal justice system and the widespread racism of white Americans in every region. Against the backdrop of contemporary police shooting controversies, mass incarceration and the Black Lives Matter movement, the historical evidence and interviews with the descendants of victims and perpetrators resonate with modern audiences. Cristina Comer, who discovered how her family profited from the system, comments that …
Tech specs – Reviews
Title: Slavery by Another Name
Duration: 1 hr 24 min
720p.WEB
Aspect Ratio: 1280*714
Frames: 23.976 fps
Audio: English 2.0
Size: 773.67 MB 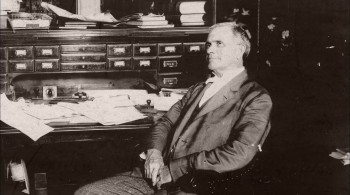 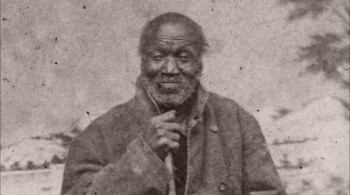