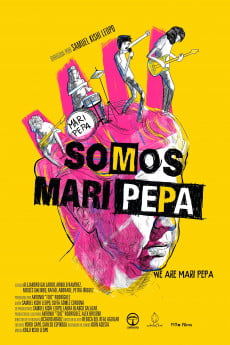 We are Mari Pepa was born of the need to make a tribute to my grandmother, the neighborhood where I grow up, my friends and my multiple failed rock bands. Is a letter to my adolescence, to that difficult and weird age, full of doubts, and desolation. This story is showing through Alex,a 16 year old teenager living with his grandma has various plans to occupy himself during the summer: writing a new song with his rock band, finding a job and having his first sexual experience. He also becomes aware that his grandma is increasingly dependent on him. As summer draws on, Alex realizes that things are going to change forever and that he will have to grow up and learn to say goodbye.
Tech specs – Reviews
Title: Somos Mari Pepa
Duration: 1 hr 34 min
720p.WEB
Aspect Ratio: 1280*714
Frames: 24 fps
Audio: Spanish 2.0
Size: 870.78 MB 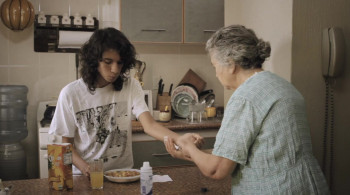 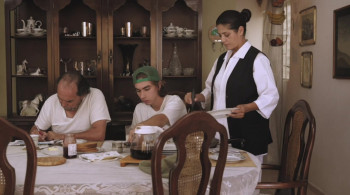 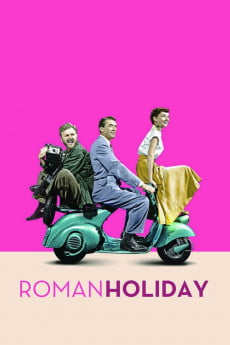 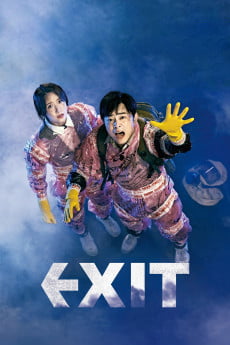 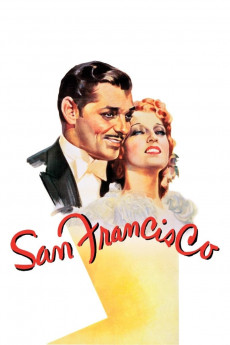 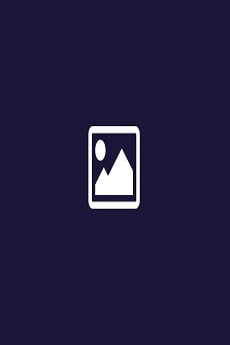 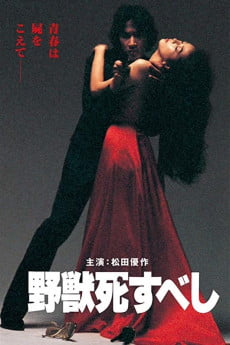 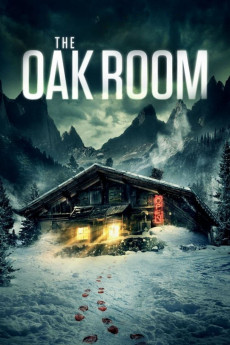 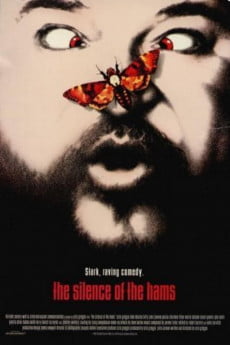 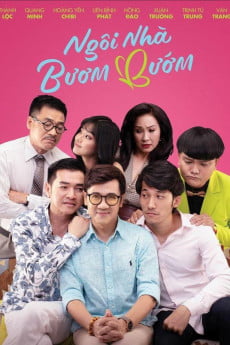