The Tactical Neutralization Team, or T.N.T., is a squad of elite soldiers sent on top-secret, near-suicidal missions around the world. After one of their missions ends in failure, team member Alex decides he’s had enough of the special-op life and calls it quits. His commanding officer, however, doesn’t want the security risk of a former member walking around, so he assigns another member of the team to hunt down Alex and retire him permanently.
Tech specs – Reviews
Title: T.N.T.
Duration: 1 hr 29 min
720p.BluRay
Aspect Ratio: 1280*714
Frames: 23.976 fps
Audio: English 2.0
Size: 822.9 MB 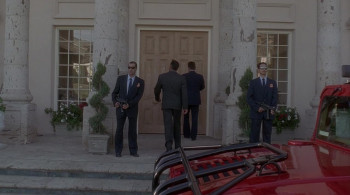 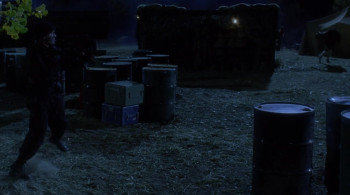