Flavia Mills (Margaret O’Brien) has been told that her Aunt Susan Bratten’s (Dame Angela Lansbury’s) fiancé, Steve Abbott (George Murphy), has been on a trip around the world, but in truth, he’s finished his prison term. Steve wonders how he can make some money and is approached by his old associates. When Flavia discovers the truth about Steve, she loses all faith in her family and in God, and it will take a miracle to restore Flavia’s belief and Steve out of trouble.
Tech specs – Reviews
Title: Tenth Avenue Angel
Duration: 1 hr 14 min
720p.WEB
Aspect Ratio: 968*720
Frames: 23.976 fps
Audio: English 2.0
Size: 683.51 MB 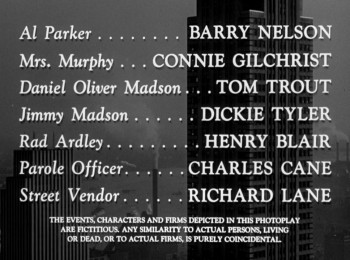 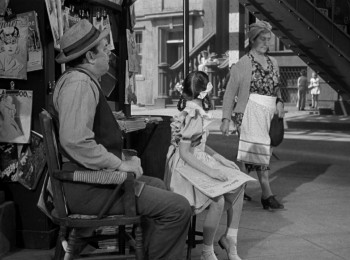 We Can Be Heroes
Related Movies