The Baron of Arizona

Master swindler James Reavis devotes years to forging documents that will give him claim to the entire state of Arizona. He finds a young girl whom he believes is an orphan and hires a governess to educate her in the manner of the Spanish aristocracy. He invents deceased parents for her whose ancestry can be traced to a mythical Spanish nobleman. He then insinuates himself into a Spanish monastery for three years so he can access its biblioteca which carries the records of Spanish land grants. He later joins a gypsy band to have access to the library of a Spanish noblemen where he can alter duplicate documents. When everything is in place, he marries the now-grown young woman and puts in his claim as her husband as the Baron of Arizona.
Tech specs – Reviews
Title: The Baron of Arizona
Duration: 1 hr 37 min
720p.WEB
Aspect Ratio: 968*720
Frames: 23.976 fps
Audio: English 2.0
Size: 892.69 MB 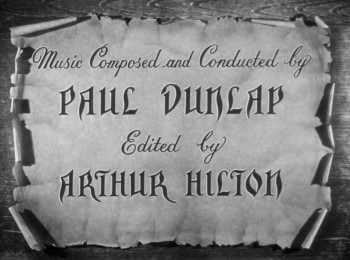 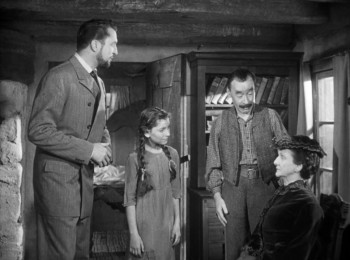