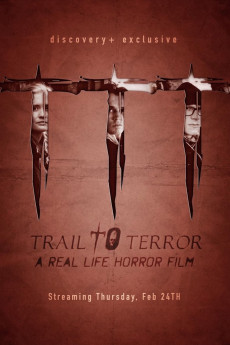 A real life documentary about Fear. Dakota Laden takes his sister, Chelsea, and best friends Tanner and Coalin on a five night journey to test their limits of fear. This real life experiment, and what they experience is like nothing ever captured on film before. What starts out as an experiment on fear, turns into the first ever real life horror film. Dakota does not tell anyone where they are going, just that it is a documentary on fear and they will be sleeping alone in what experts say are the most haunted locations in America. Feels scary, sounds scary, looks scary, but what they experienced night after night tested not only their beliefs but will test the beliefs of everyone that watches the film. This joyful group of friends on a road trip in a RV by day and sleeping alone at night in terrifying locations turns into something that still haunts them to this day.
Tech specs – Reviews
Title: Trail to Terror
Duration: 1 hr 35 min
720p.WEB
Aspect Ratio: 1280*542
Frames: 25 fps
Audio: English 2.0
Size: 875.7 MB 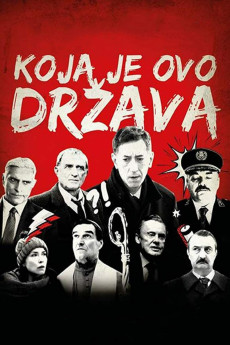 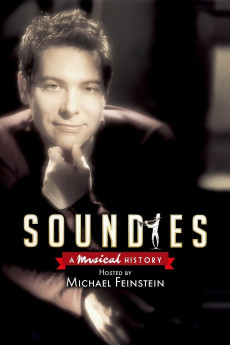 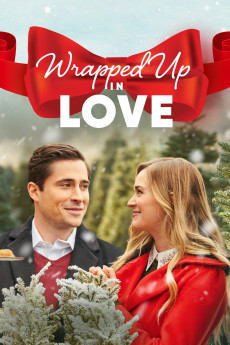 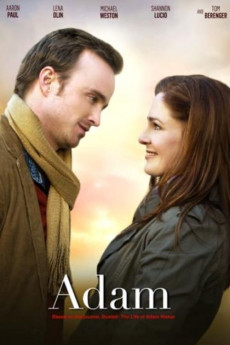 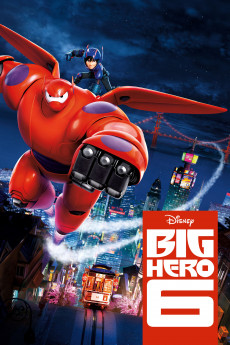 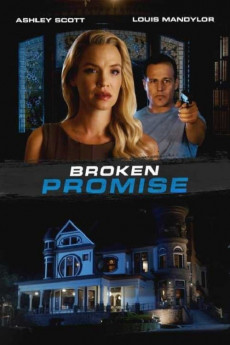 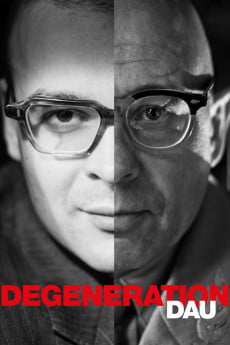 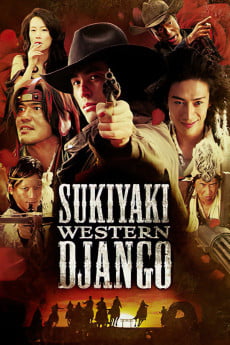