Burial Ground: The Nights of Terror

Professor Ayres discovers a secret in an ancient stone and when he opens a crypt, he revives zombies that kill him. He had invited three couples to visit him in his manor to reveal his discovery. However, they never get around to meeting the professor. Out of the blue, the zombies attack them and they seek shelter in the mansion. The creatures put the manor under siege while they protect themselves trying to survive to the horde of zombies.
Tech specs – Reviews
Title: Burial Ground: The Nights of Terror
Duration: 1 hr 25 min
720p.BluRay
Aspect Ratio: 1204*720
Frames: 23.976 fps
Audio: Italian 2.0
Size: 782.36 MB 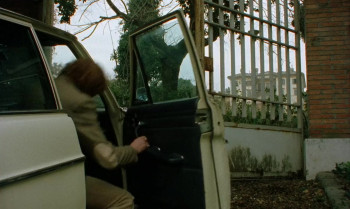 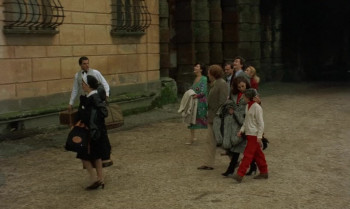