A shimmering glass hotel at the top of a remote Provençal mountain provides the setting for a tragicomic tapestry about an obsessive love pentangle, whose principals range from an artist to a hotel manager to a dam worker. Scripted by Jacques Prévert and Pierre Laroche, the film was banned from theaters for the duration of the occupation for its dark portrayal of the hedonistic excesses of the ruling class. Today, it is often singled out as Jean Grémillon’s greatest achievement.
Tech specs – Reviews
Title: Lumière d’été
Duration: 1 hr 50 min
720p.WEB
Aspect Ratio: 968*720
Frames: 23.976 fps
Audio: French 2.0
Size: 1011.84 MB 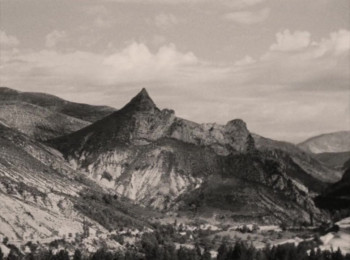 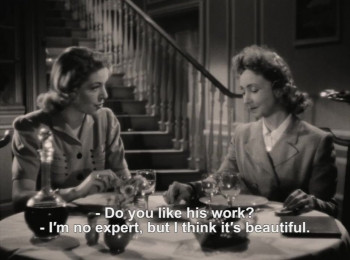