The Santa Clause 3: The Escape Clause

Santa’s got problems: it’s a few days before Christmas and production lags, Mrs. Claus is about to give birth to their first child and wants family time, and Jack Frost (tired of second billing) is on probation under his supervision. He tries to support his wife by bringing her parents to the North Pole (to preserve his secret, they must think it’s Canada). He also brings his ex-wife Laura, her husband Neil, and their daughter Lucy. Inside the toy factory, Jack makes mischief and hatches a plan to become Santa. With Santa juggling that many snow globes, something is bound to go wrong. But if things get too difficult, he can always exercise his option to invoke the Escape Clause. Will he?
Tech specs – Reviews
Title: The Santa Clause 3: The Escape Clause
Duration: 1 hr 31 min
720p.BluRay
Aspect Ratio: 1280*694
Frames: 23.976 fps
Audio: English 2.0
Size: 844.98 MB 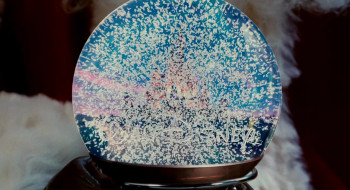 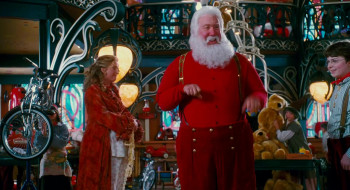